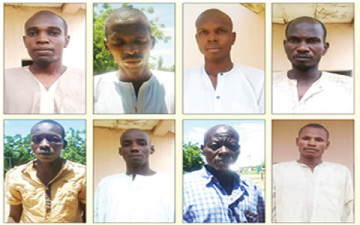 The criminals were caught between Depchi and Geidam in Geidam LGA of Yobe on Tuesday,

They were caught with cocaine and sexual stimulants used by the insurgents.

The discovery was made after the military men received a stop and search order from the Army Headquarters.

The suspects are currently making useful confessions to the military.

Check out their faces…. 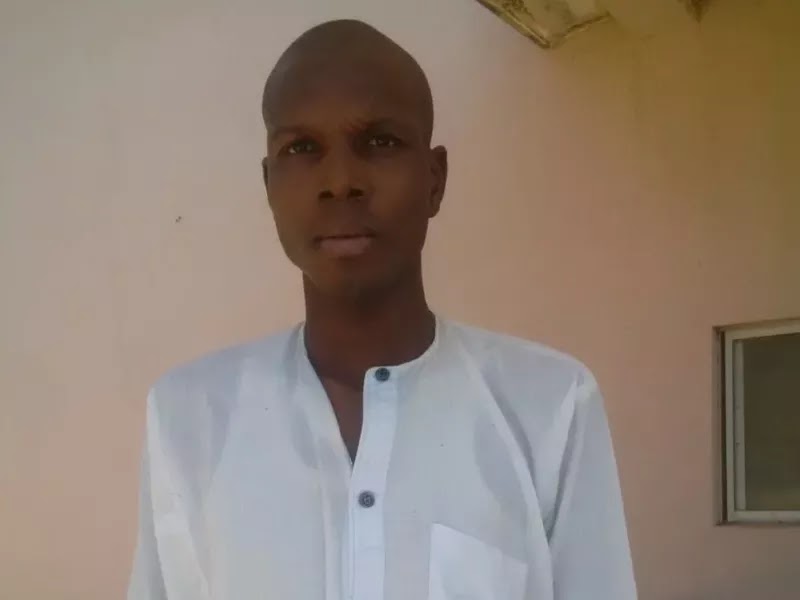 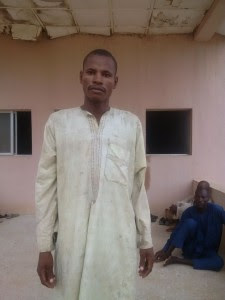 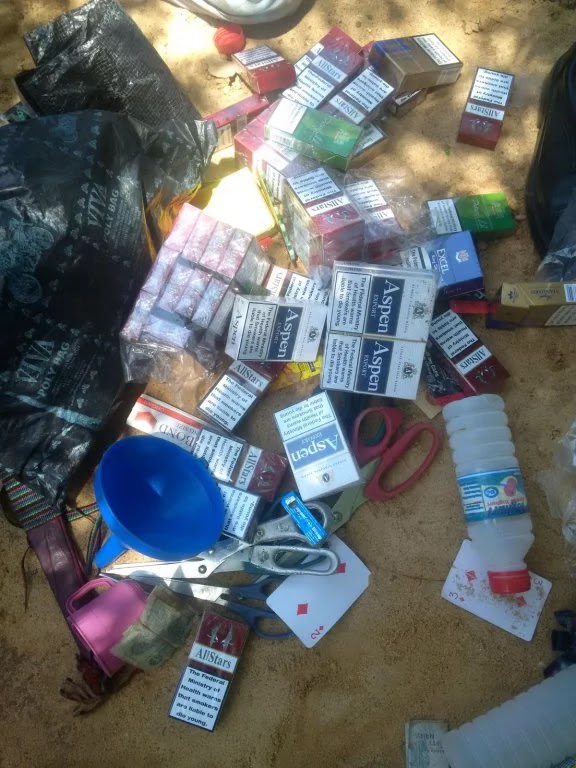 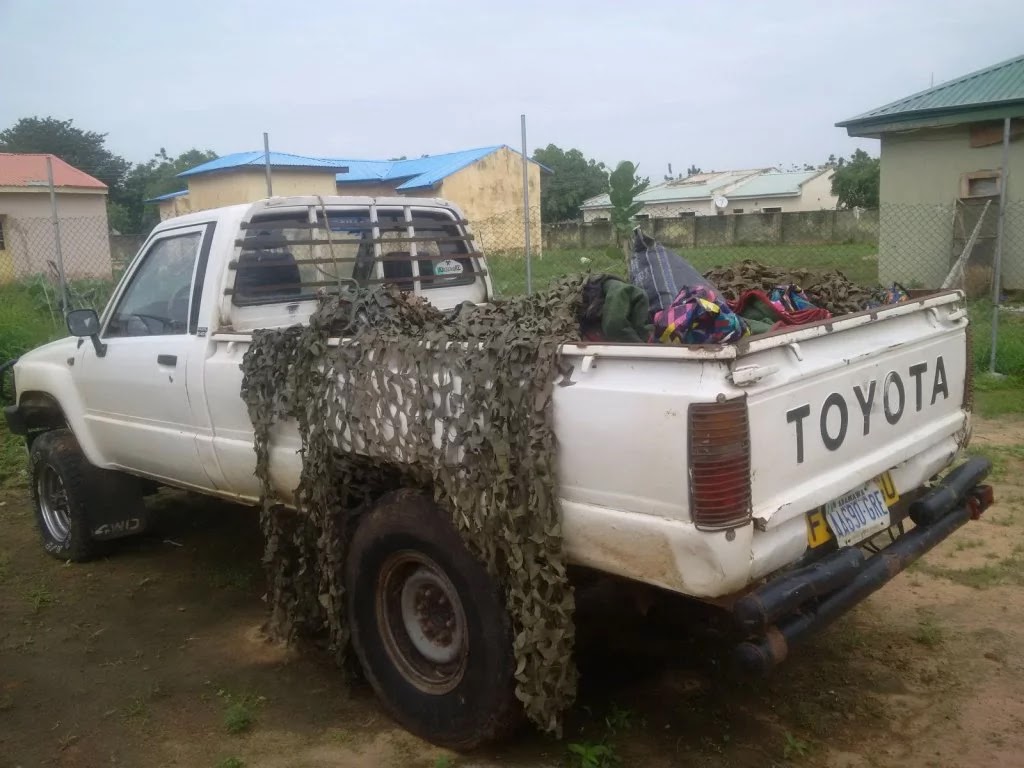 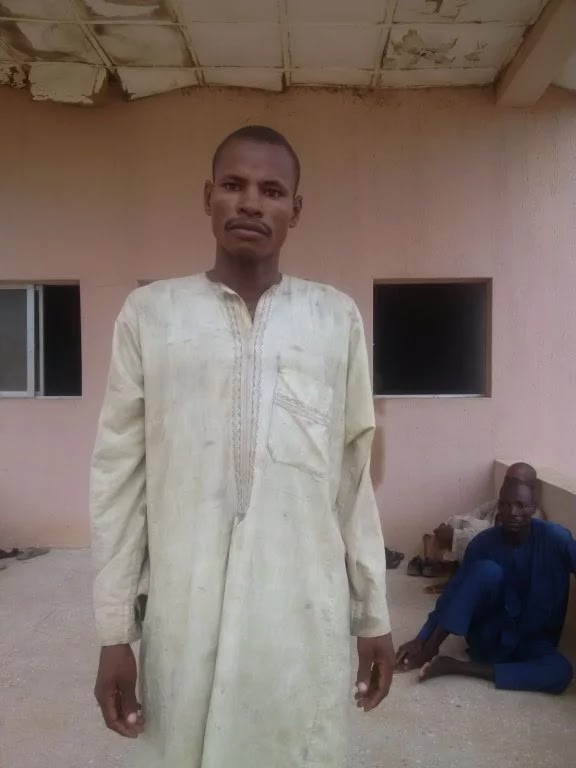 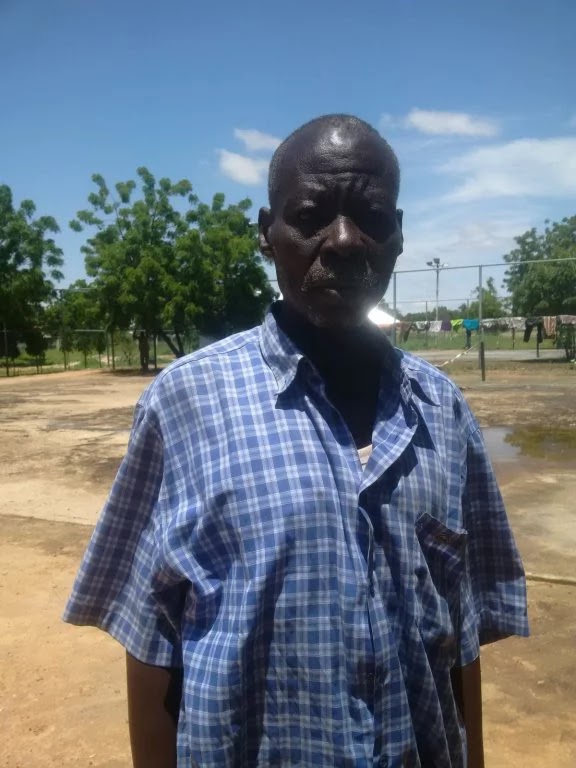