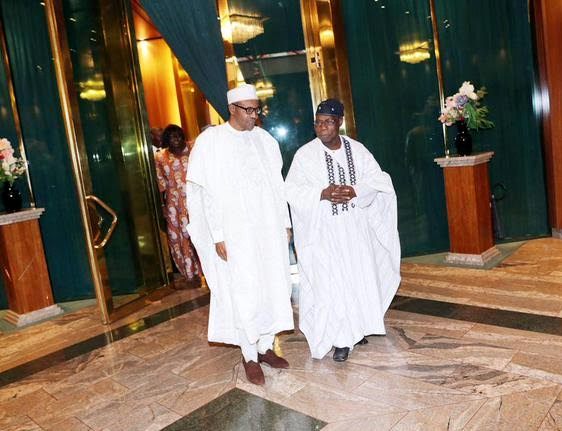 The duo had a close-door meeting that lasted for about 55 minutes.

According to eyewitnesses, Obasanjo turned down interview request from journalists as he was about to depart around 4:15pm.

In his usual hilarious manner, the elder statesman told journalists that approached him: “commot joo” 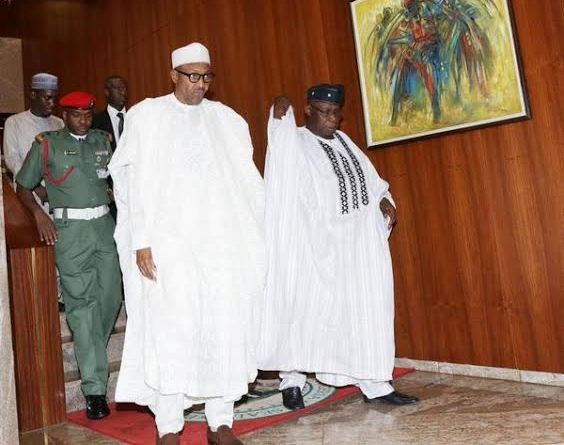 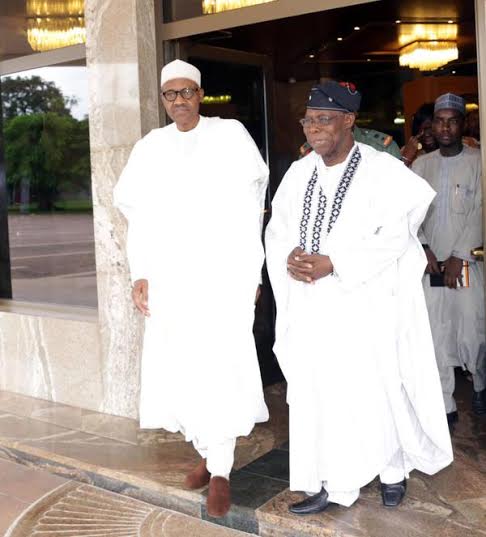 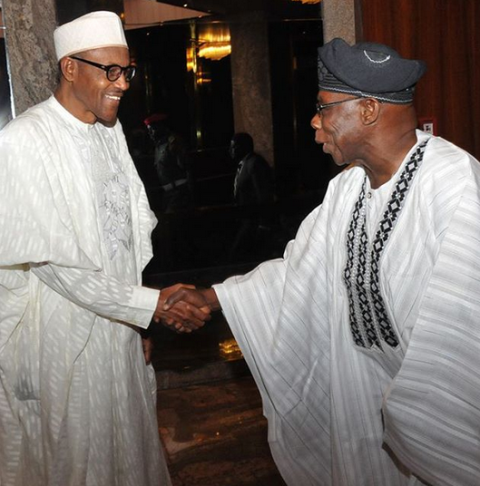 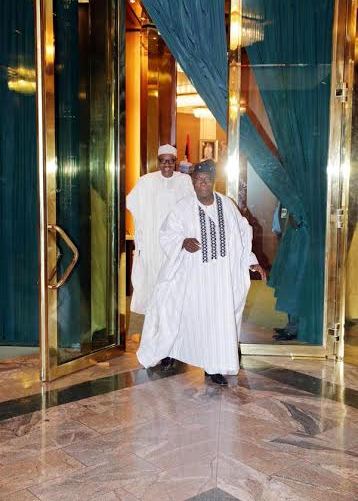 Continue Reading
You may also like...
Related Topics:Buhari, journalists, obasanjo