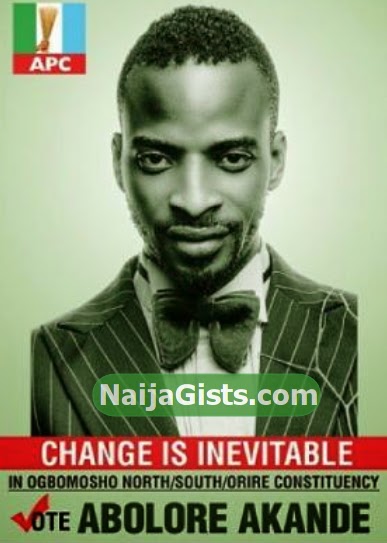 The singer popularly called 9ice has gone to his hometown to kick start his political campaign for House Of Representatives.

Last week 9ice put together a rally in Ogbomoso where youths and fans came out in mass to show their support.

He also worked hard moving from house to house to introduce his vision to people, persuading them to vote him in for the change they earnestly desire.

The Alapomeji crooner has released his political campaign poster. He is contesting under APC (All Progressive Congress) party using his birth name, Abolore Akande.

See more photos from his rally that held in the city of Ogbomoso last week below: 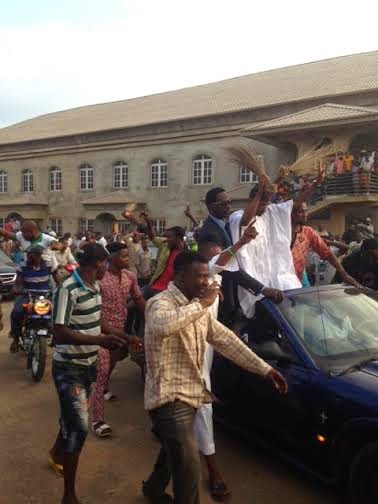 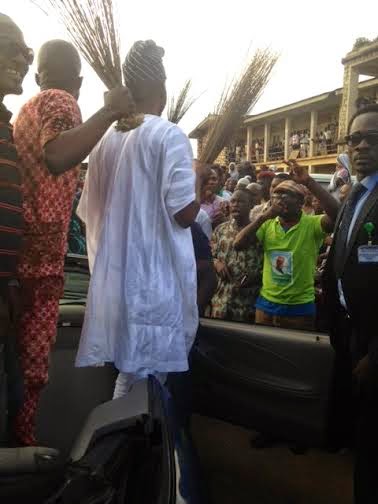 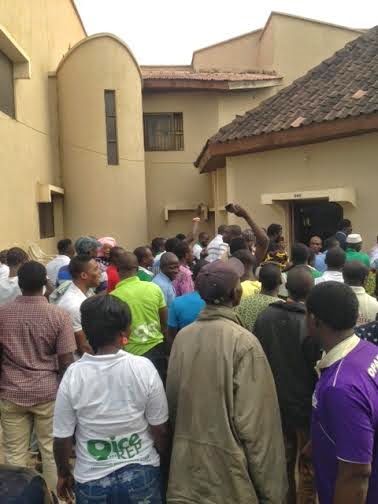 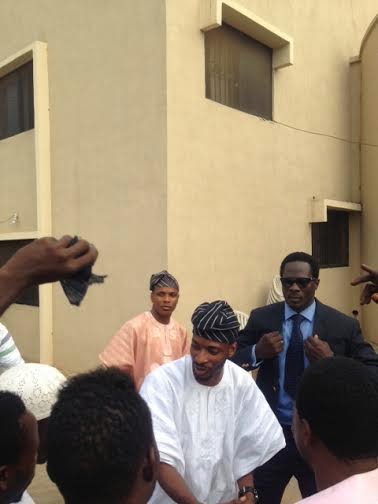 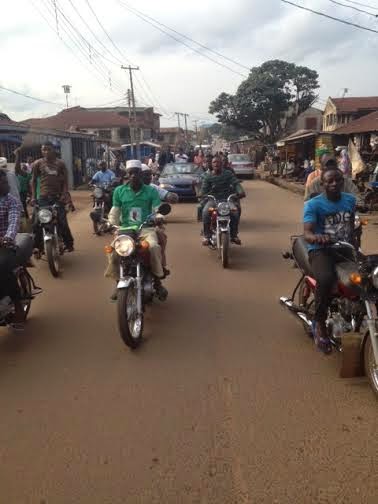 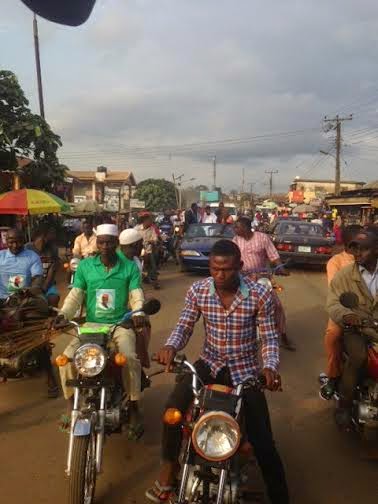 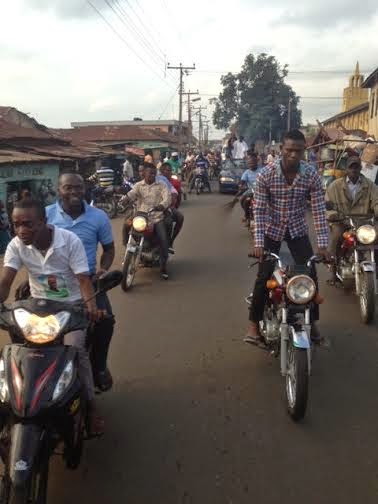 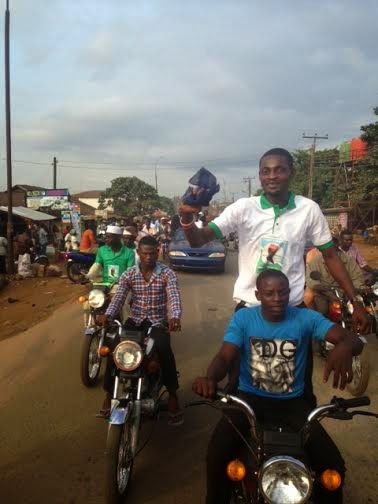 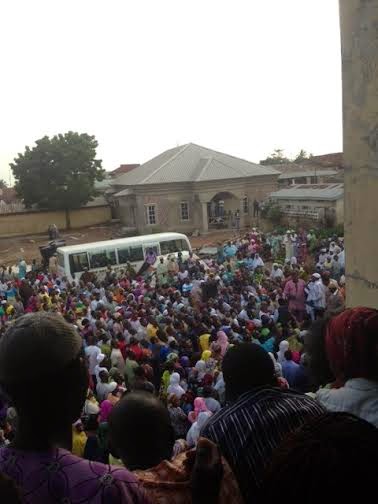 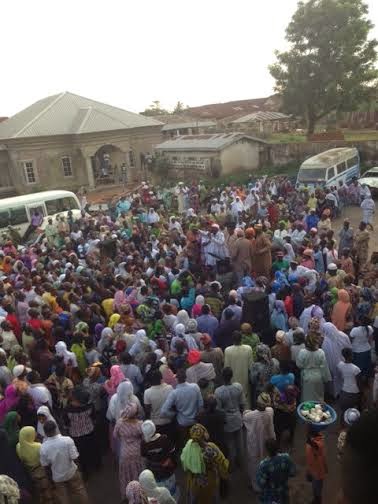