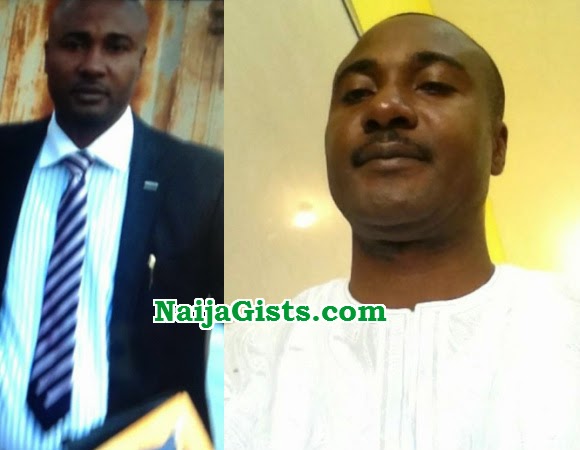 Meet Steve Omaidu, a former IT guy at one of the first Generation banks in Lagos who recently gained employment at a First Bank in Abuja.

Steve, a married father of 4 relocated his family to Abuja in 2014 after securing a banking job there.

He was accused of conniving with 4 other staff to steal N68 billion from the First Bank.

He was arraigned yesterday on two counts of theft to the tune of 68 billion naira.

His accomplices, One Alhaji Kabiru, Godswill Oyegwa, Oliver and Ben are currently on the run. 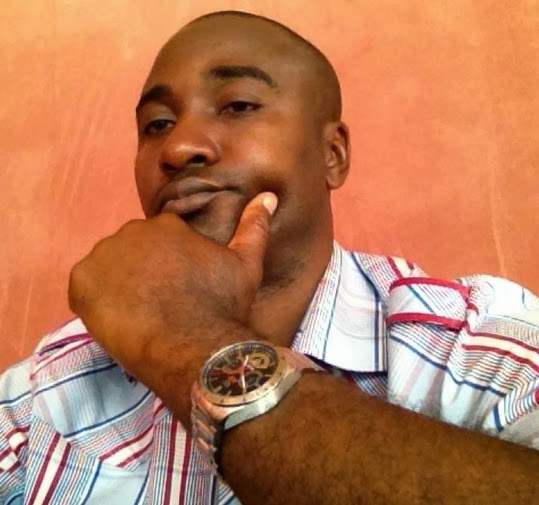 The Kogi State Polytechnic graduate is currently in EFCC detention.