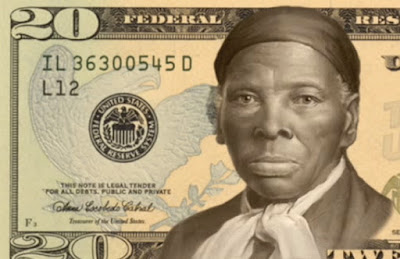 The late abolitionist is set to be the first woman to ever appear on a US bill.

According to Bloomberg, this decision is the latest controversy trailing the gender imbalance protest on US currency notes.

Lin Manuel Miranda lobbied Treasury Secretary Jacob Lew to keep Alexander Hamilton on the ten dollar bill but he didn’t succeed in his move to get Lew to use another man on the $20 bill. 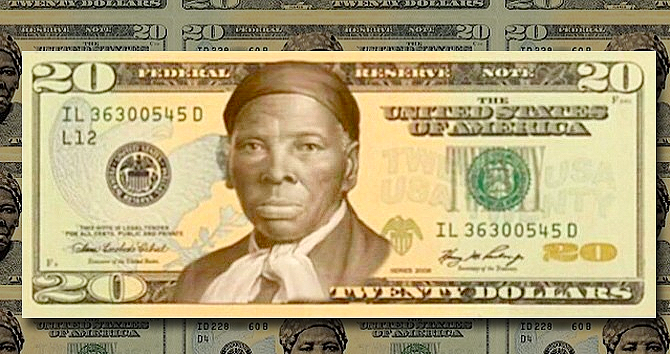 Women advocacy groups in the US have been advocating for gender diversity on the US currency, a move that forced Jacob Lew to pick popular African American abolitionist Harriet Tubman.

Harriet Tubman who died in New York on the 10th of March 1913 is the writer of this popular quote.

“Every great dream begins with a dreamer. Always remember, you have within you the strength, the patience, and the passion to reach for the stars to change the world.” 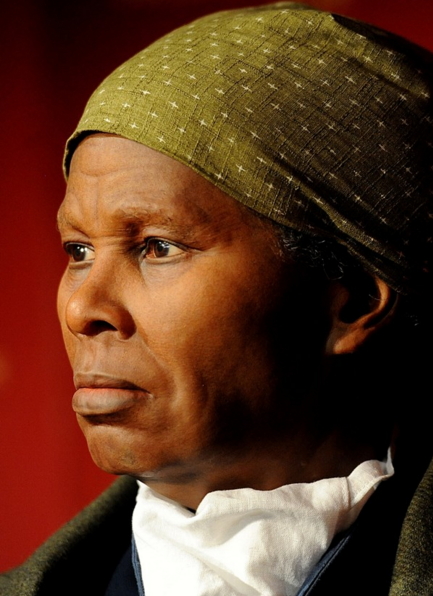 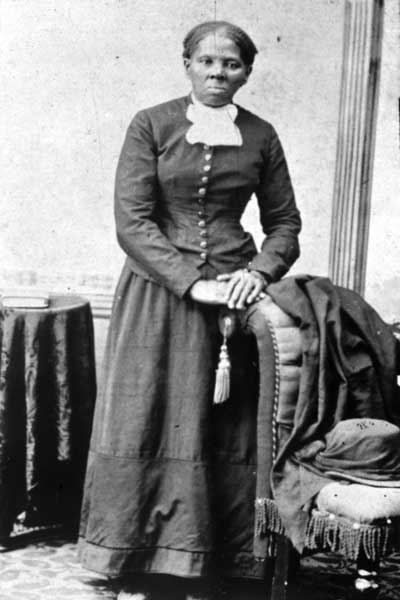 103 years after her death, her dream still lives on.