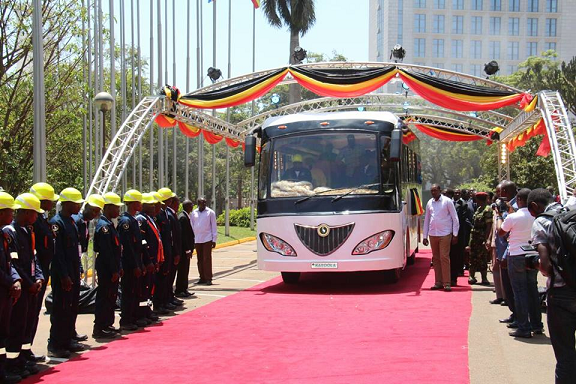 The luxury bus designed by Kiira Motors was launched in Kampala, the capital city of Uganda. 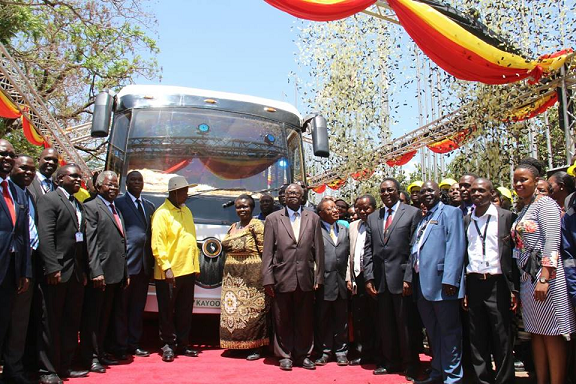 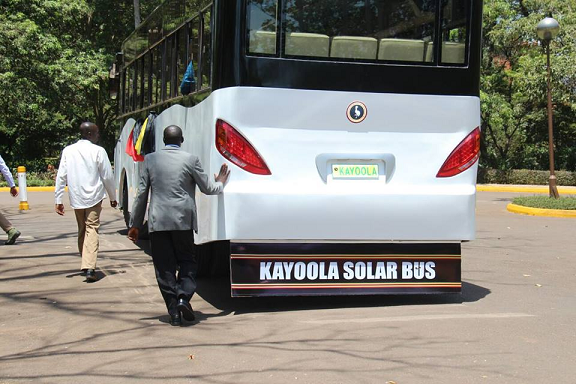 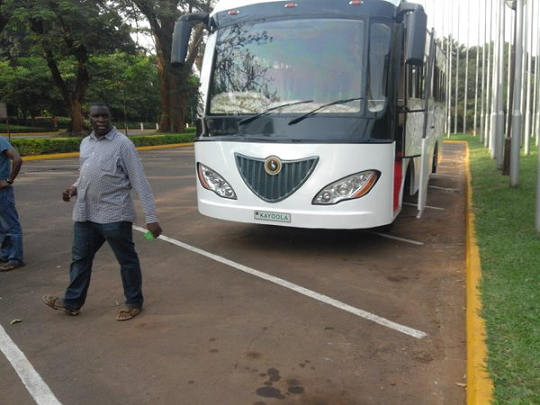 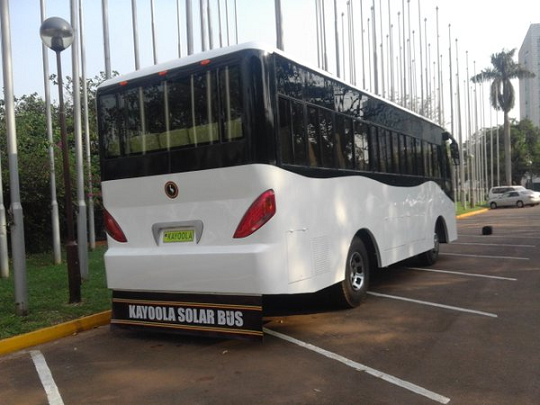 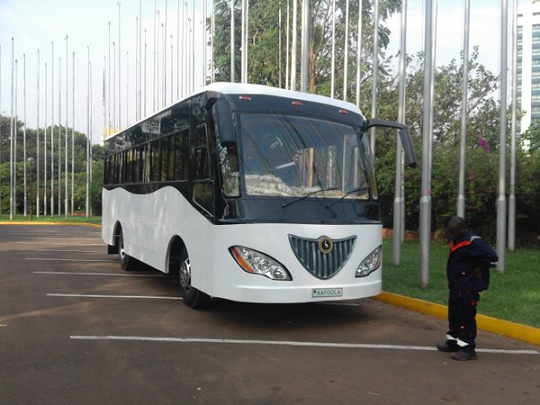 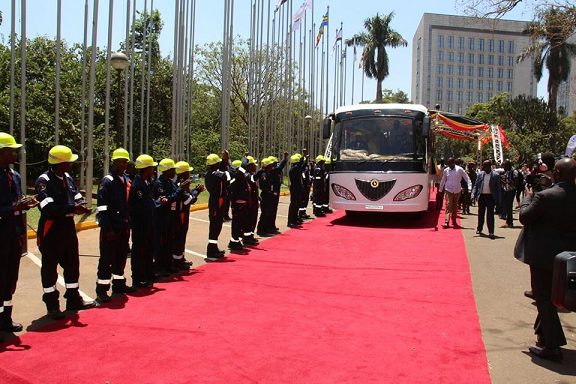 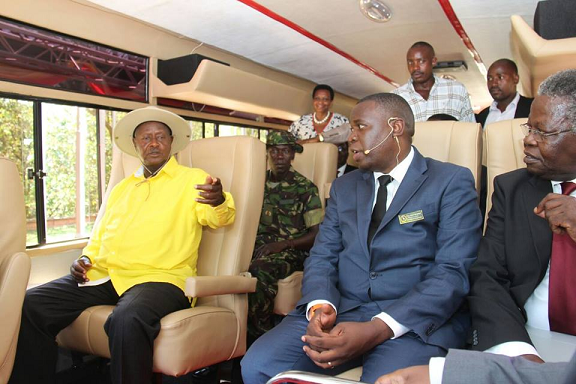 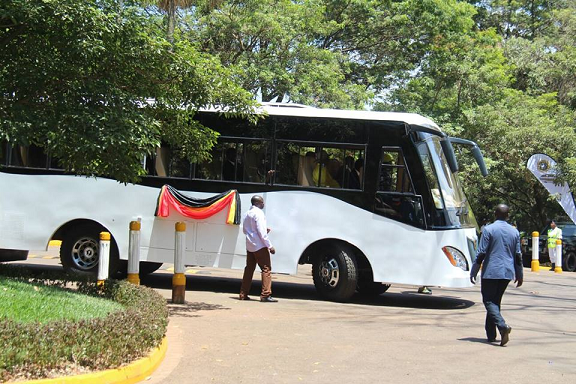