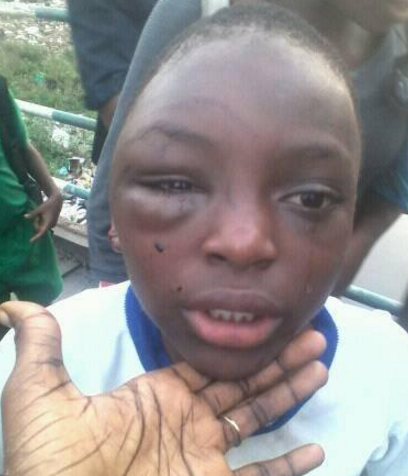 A brave lady named Goncalves Aderemi has rescued a 9-year-old girl named Seyi from the grip of death years after her tortuous ordeal in the hand of her biological father.

The young girl was allegedly beaten by her dad in Mile 12 area of Lagos.

Aderemi said her mother died when she was 8-day old, meaning she must have been under torture for a very long time.

See what she shared on FB yesterday: 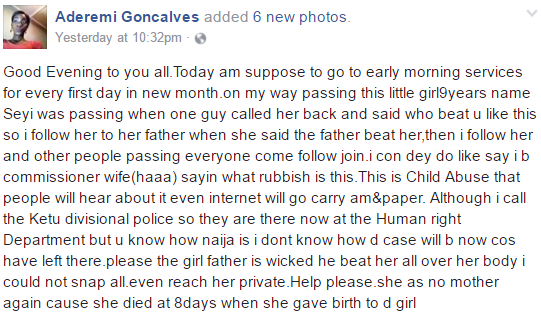 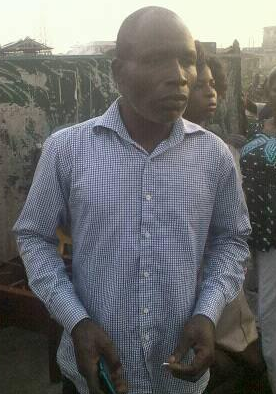 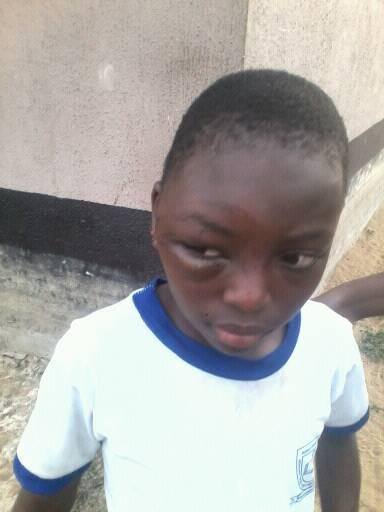 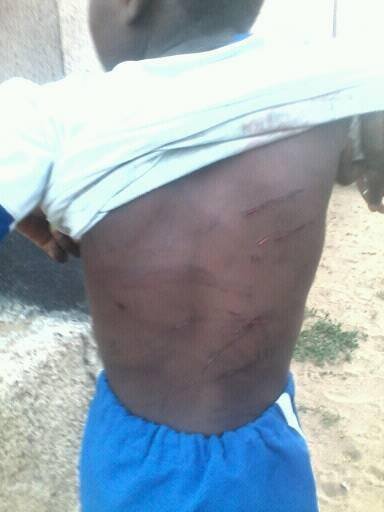 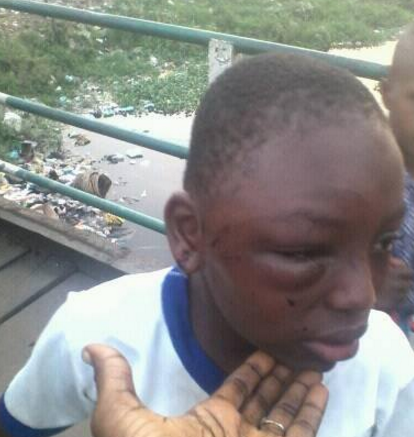 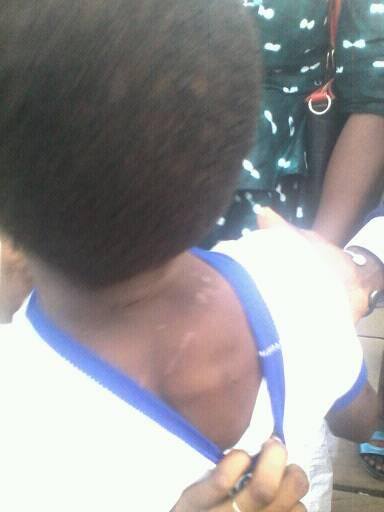