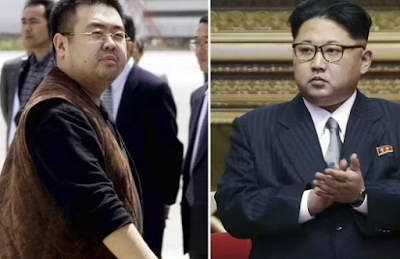 This was announced by the Deputy PM of Malaysia, Ahmad Zahid Hamidi today.

The diplomatic row began when North Korea’s ambassador to Malaysia, Kang Chol, said the country would reject the results of a “forced” autopsy on one of its citizens and demanded the immediate release of the body.

This is all an aftermath of the death of Kim Jong Nam, the older half-brother of North Korean leader Kim Jong Un who was killed on February 13, 2017 before he was supposed to board a flight to the Chinese-controlled territory of Macau.

He was assassinated with VX, a deadly nerve agent at Kualar Lumpur Airport in Malaysia. 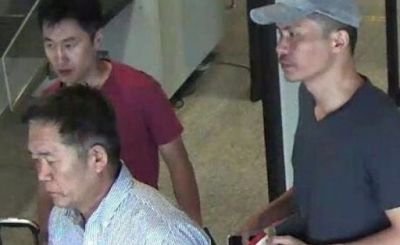 4 North Koreans suspected to have carried out the attack are believed to have fled the country.

White Italian Boy Refuses To Stand In front Of Black Footballer Because He Thinks He Is A Monkey
Photos: After 8 Years Of Torture, Girl Finally Rescued From Abusive Father In Mile 12 Lagos