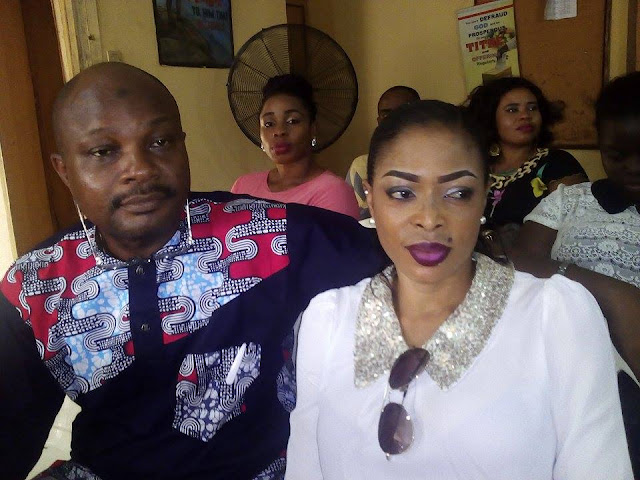 The interim Excos of the AGN were sworn in earlier this week in Yaba Lagos.

The event graced by Lepa Shandy, Aishat Abimbola, Bukky Ogunote, Femi Fadeyi and many others held at the Four Square Gospel Church auditorium on St Finbars Road in Akoka-Yaba on Thursday the 8th of December 2016.

Yinka Aiyelokun was sworn in as the Interim Chairman, Tayo Afolayan as Secretary, Bukky Thomas as Treasurer.

See photos from the swearing in ceremony below 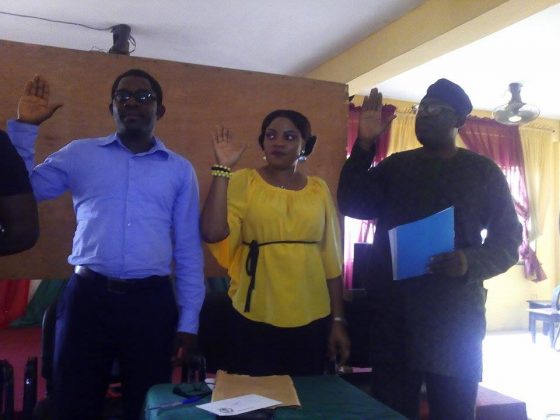 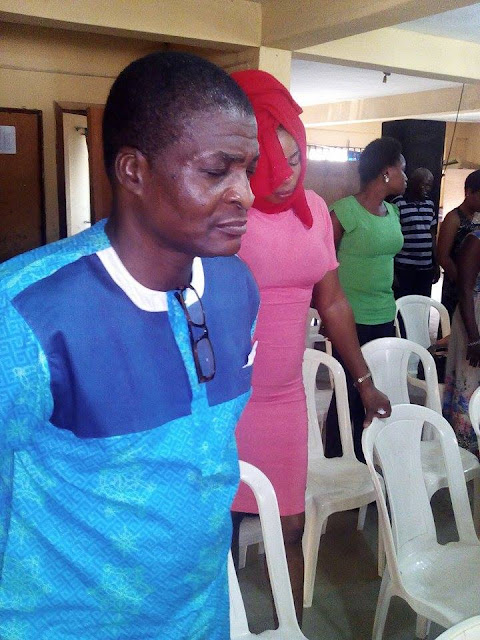 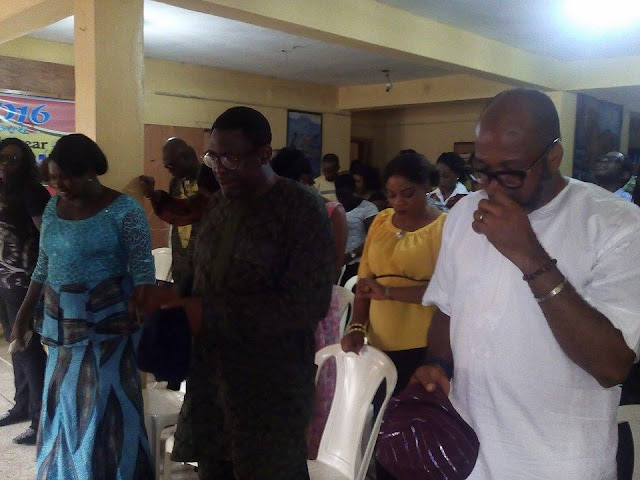 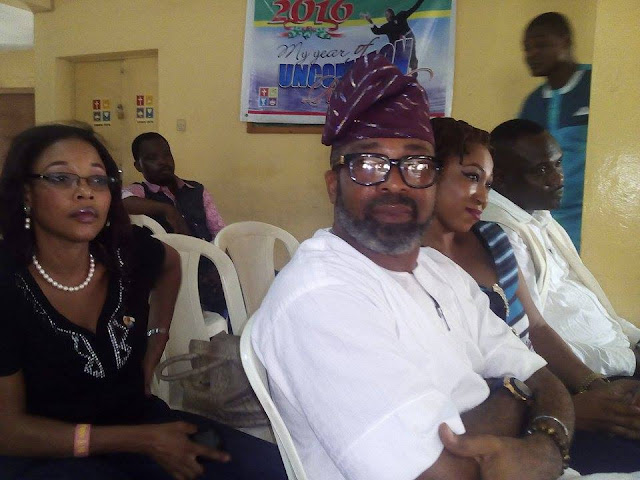 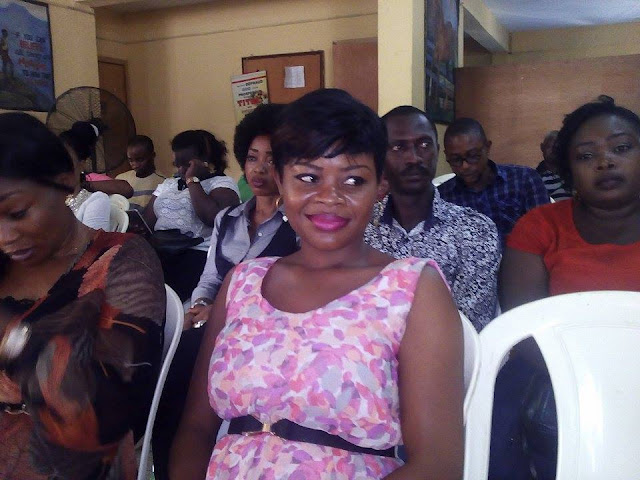 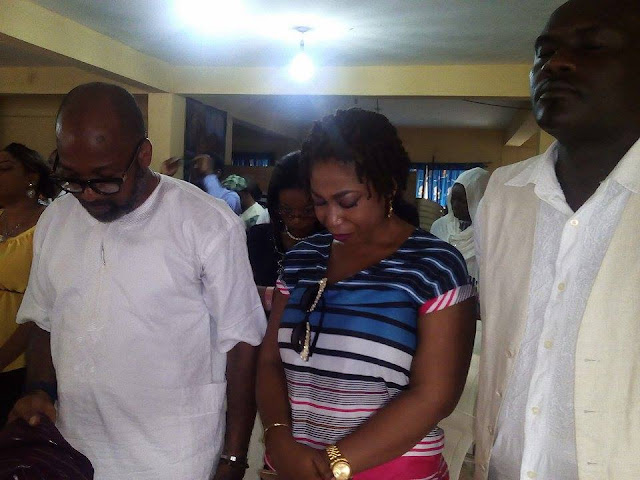 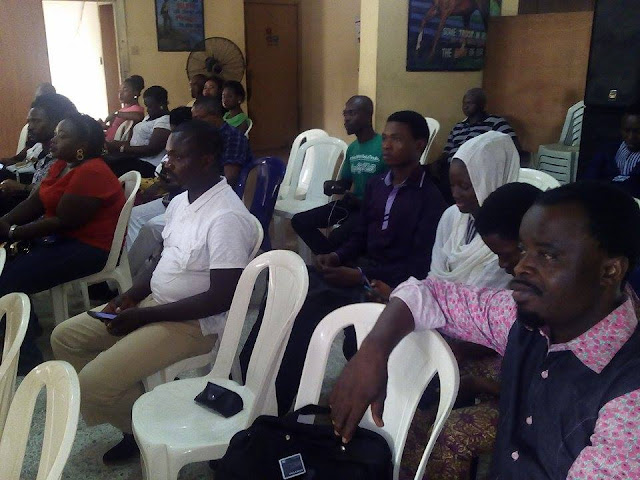 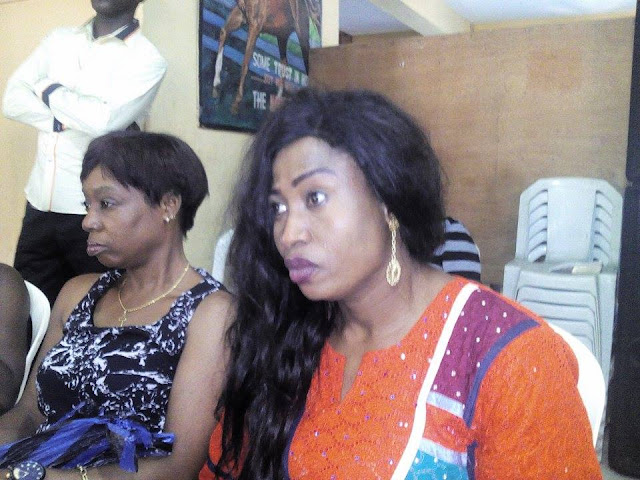 Continue Reading
You may also like...
Related Topics:agn, executives, lagos