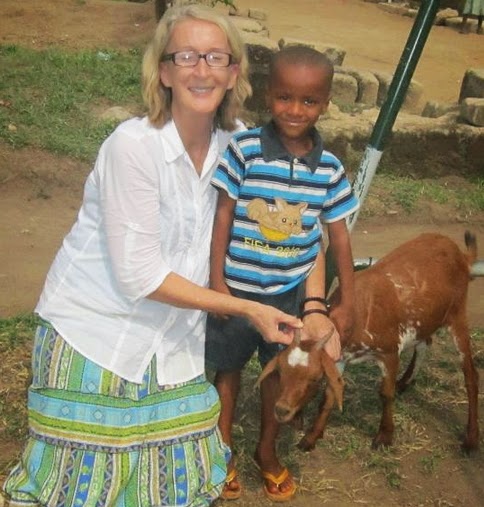 Some gunmen suspected to be kidnappers on Monday stormed a Methodist church in Emiworo village in Kogi state and kidnapped an elderly American woman working as a missionary.

According to AFP, the masked gunmen took the woman away from Free Methodist church around 10:00am yesterday. 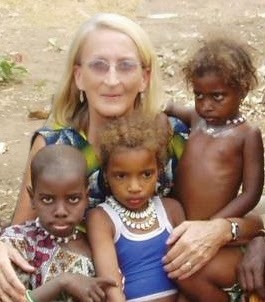 The kidnappers came into the school premises shooting sporadically to scare away people before taking the woman away into the bush.

“We are hopeful of finding her. Our suspicion is that she was picked up for ransom,” the police spokesman said, identifying the hostage as 70 years old.

A statement on the Free Methodist Church’s website confirmed the attack.

“The U.S. Embassy has been notified, and the State Department and the FBI are working with local authorities to find and rescue her,” the statement attributed to Bishop David Kendall said.

The identity of the the captive has been revealed.

He’s a 70-year-old woman from Seattle. She started her missionary work in Nigeria back in 2005.

May God deliver her.