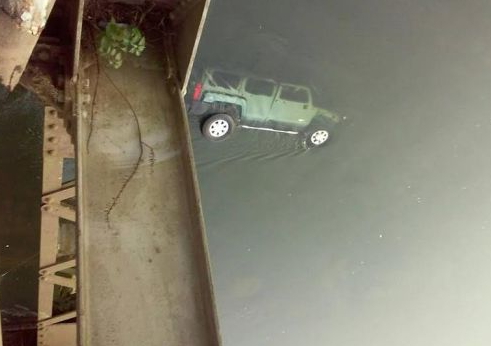 A Facebook user in South Africa who witnessed this tragic accident yesterday broke the news in the early hours of today.

According to the eyewitness, 5 South Africans based in the US perished yesterday while travelling to their final destination. The driver of the jeep carrying them lost control and drove the vehicle into the river as pictured above. 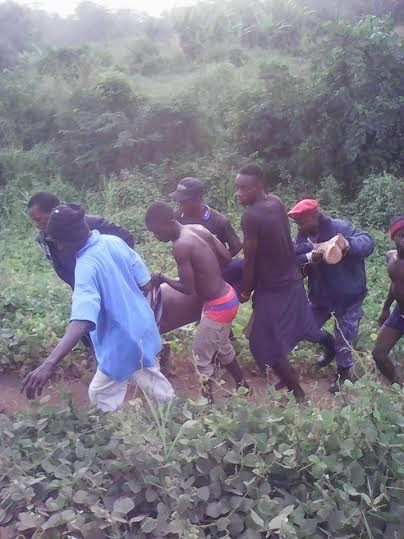 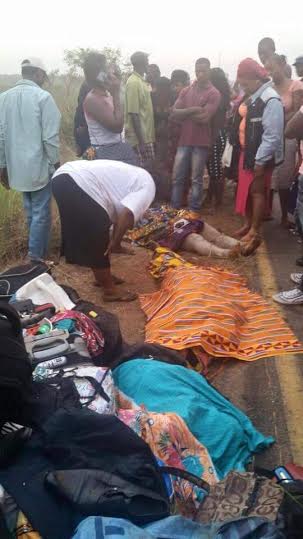 All the occupants of the car including the driver reportedly drowned.