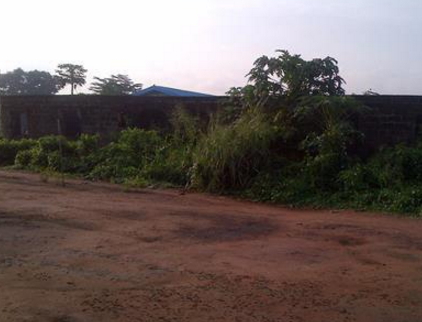 The mother of Lagos ACP, Batram Igbe has been kidnapped for the second time in 2015.

80-year-old Madam Rebecca Igbe was whisked from her residence in Emohua LGA of Rivers State to an unknown destination around 9pm yesterday by some masked gunmen.

A source, who is an indigene of the area, said the four gunmen were armed, adding that residents of the area were initially not aware that the 80-year-old woman was the hoodlum’s target.