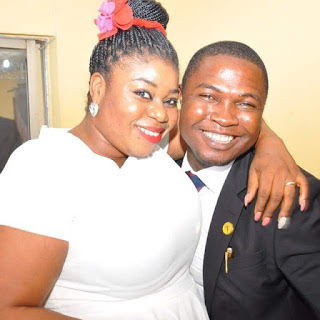 Meet Nonso Paul and his wife Nwogo Enujiofor.
The couple who got married last year has been having serious problem in their marriage.

The domestic abuse worsened when Nwogo delivered a baby boy through Cesarean Section in August.

According to an email a close friend of the couple sent to Stella Dimokokurs, Nwogo just came home one day (November 16th, 2015 precisely) and used plier to cut off Nwogo’s ear while she was sleeping without any provocation. 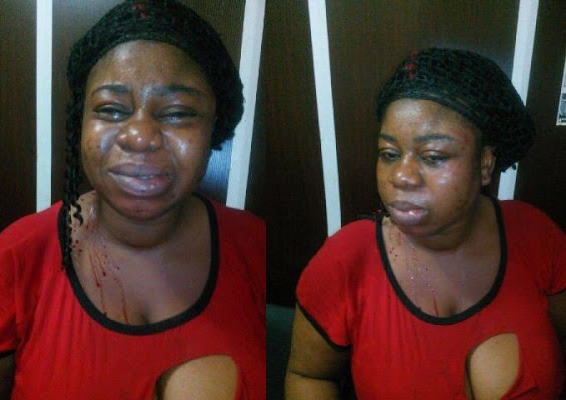 This is strange! How can a normal man do this to a woman?