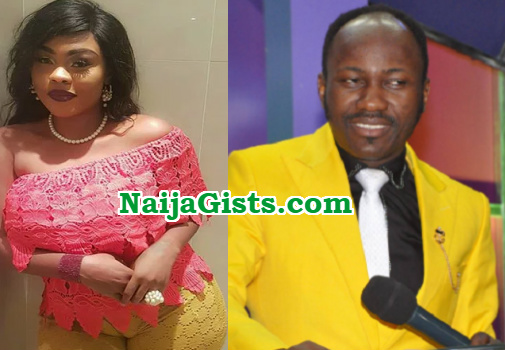 Sahara Reporter just revealed that Daniella Okeke’s mansion in Mende area of Maryland Lagos was bought for her by her Holy Boyfriend, Apostle Johnson Suleman.

It has now been revealed that the same man who bought her a $76,000 Mercedes Benz found parked in front of the mansion was the one who paid for the mansion.

The actress who hasn’t been featuring in movies is one of the golden girls in Nollywood.

She is fond of sharing lavish photos of her material acquisitions online without any verified source of income even before Stephanie Otobo exposed her unholy bedroom drama with the Omega Fireman who is now blaming the kingdom of darkness for his numerous sexapades.

As we speak, Daniella has removed all the photos of the mansion from her Instagram page and has unfollowed many of her followers.

Check out photos of the mansions below: 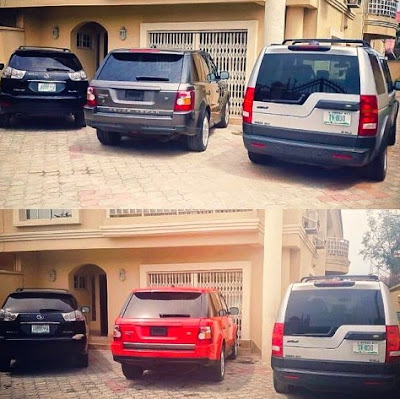 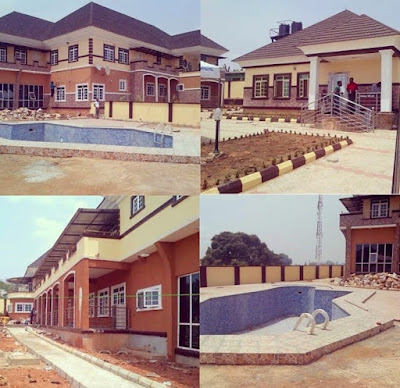 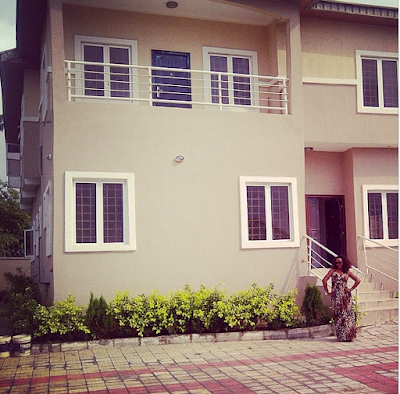 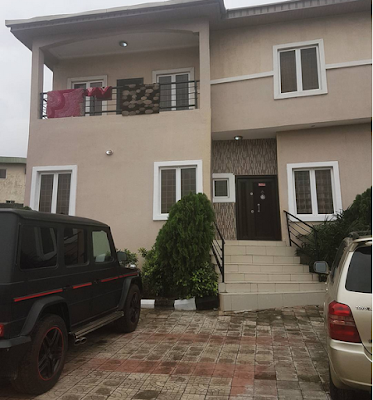 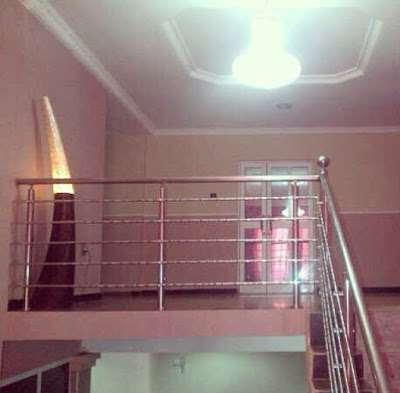 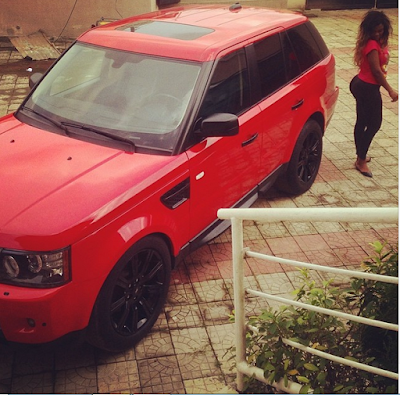 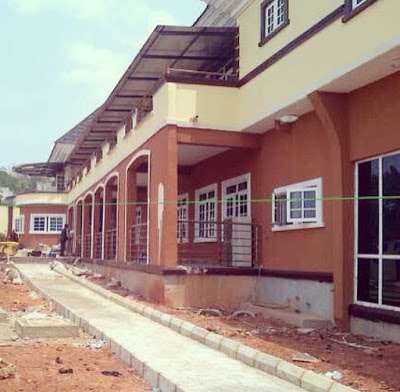 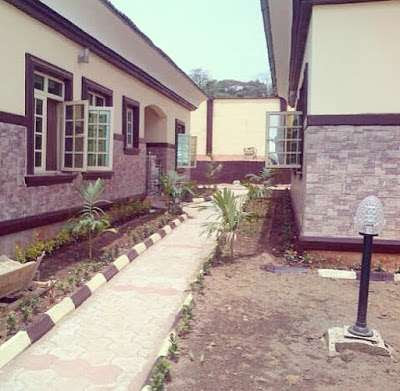