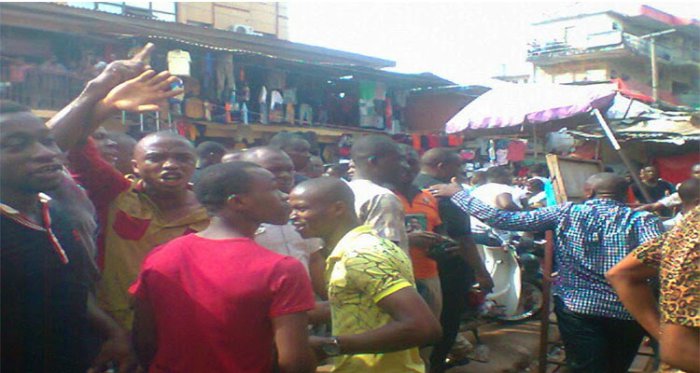 Traders scampered in dif­ferent directions for safety, forcing business activities to ground to a sudden halt even as the market was shutdown by security operatives. 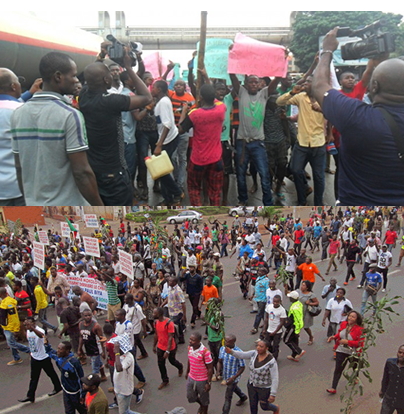 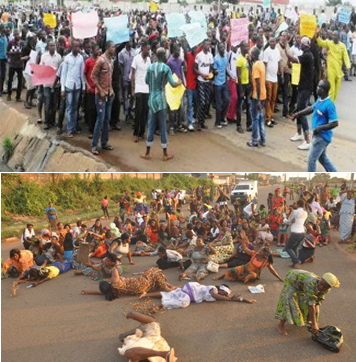 The thugs armed with dan­gerous weapons also disrupted the meeting of the caretaker committee in-charge of the market. The market has been enmeshed in leadership crisis for some time now following the expiration of the tenure of the incumbent executives of the market and plans to foist a caretaker committee on the traders, a decision that did not go down well for the major­ity of the traders.

In the ensuing resistance, some traders were injured, vehicles destroyed, and goods allegedly looted.

A source who pleaded for anonymity told Sunday Sun that yesterday’s crisis was a kind of reprisal attack by the sympathizers of those injured in the Monday attack.