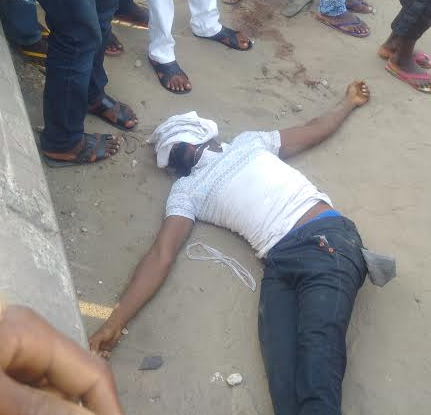 Eyewitnesses said the late Suraju was last seen carrying a passenger along the road. His corpse was seen around the area about 3 hours after he went missing.

Close examination revealed that his eyes and tongue had been removed. 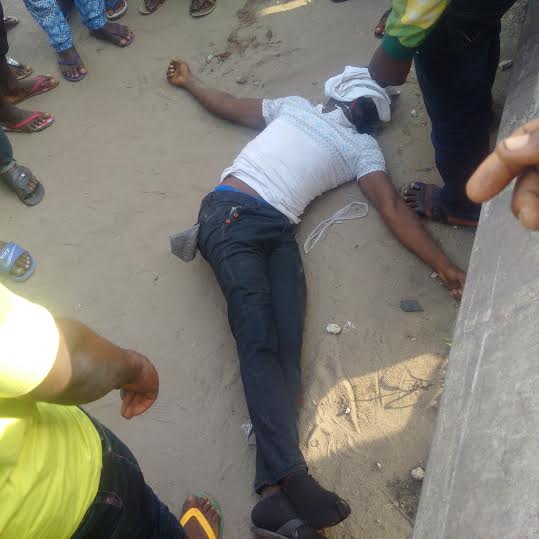 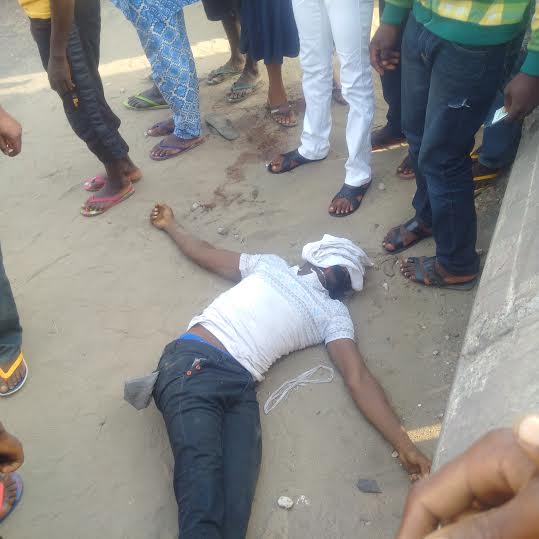 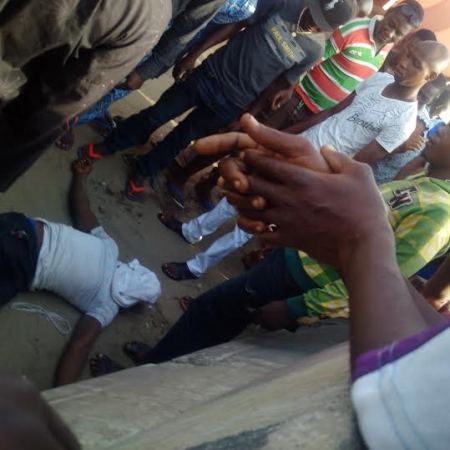 May God protest us all in these ’ember’ months.