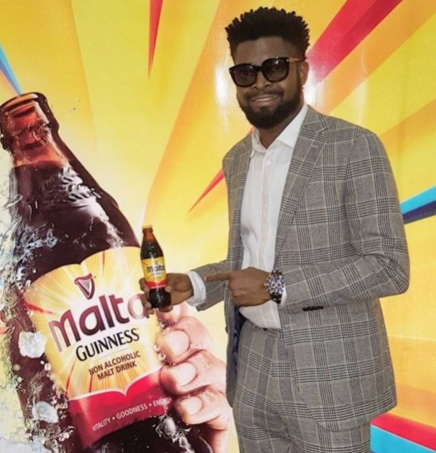 Popular comedian Bright Okpocha aka Basketmouth has joined the leagues of Naija celebrities reaping the fruit of their labour. 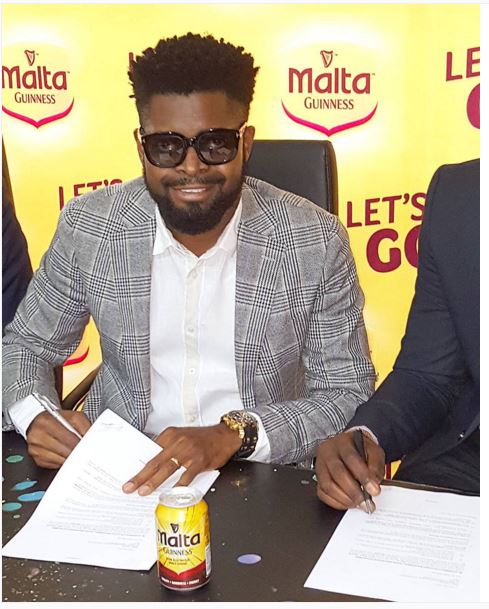 According to sources, the deal worths N25 million.