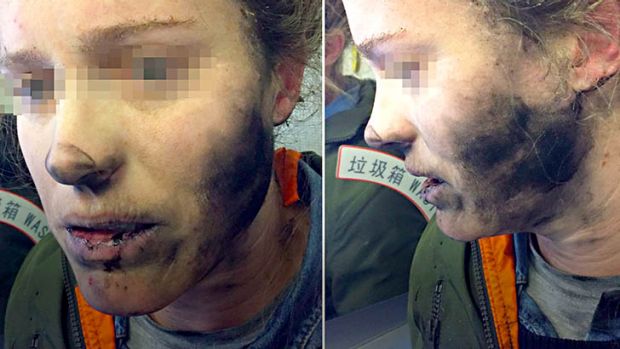 An Australian woman had her hair scorched and face blackened after battery-powered headphones she had in her ears exploded mid-flight from Beijing to Melbourne, transport authorities said on Wednesday.

The Australian Transport Safety Bureau (ATSB) said in a statement that about two hours into the flight, the passenger, who was listening to music while sleeping, heard a loud explosion and felt her face burning.

She then threw her headphones to the floor.

The woman was quoted as saying in the statement that “they were sparking and had small amounts of fire.

“As I went to stamp my foot on them the flight attendants were already there with a bucket of water to pour on them. 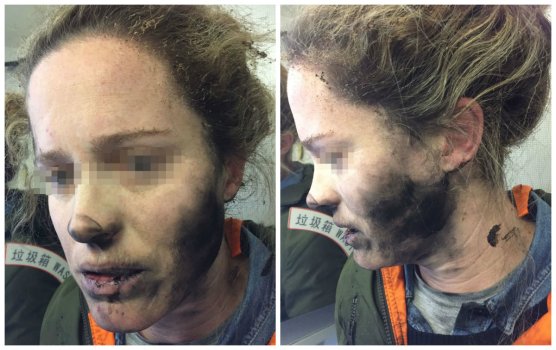 “The battery and cover were both melted and stuck to the floor of the aircraft.

The ATSB said that passengers on board endured the smell of melted plastic, burnt electronics and burnt hair.

“People were coughing and choking the entire way home,” it said.

The bureau did not mention which company had manufactured the headphones but said the incident illustrated a broader risk with battery-powered devices on flights.

Recently, smartphones and hoverboards have been involved in similar mid-flight incidents, leading to the “Samsung Galaxy Note 7”, which uses lithium-ion batteries, to undergo a worldwide recall in 2016.