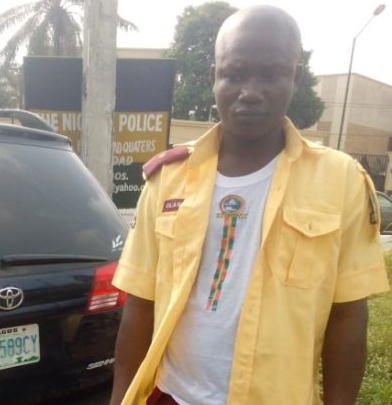 43-year-old Animasaun Lekan, 43, a level 13 officer with the Lagos State Ministry of Physical Planning and Urban Development and his brother 32-year-old Animasaun Abiodun, attached to the office of the Lagos State Building Control Agency, Alausa, Ikeja, Lagos have been arrested and arraigned before a Lagos Magistrates’ Court for allegedly assaulting a LASTMA official, Olawore Nurudeen, while performing his lawful duty.

Also arraigned with them for the same offence was Seyi Success, 30, who claimed to be a musician.

The accused, according to a police source, were arrested by the DPO in charge of Ikoyi division, Ikoyi, Lagos, SP Tijani Mustapha.

Our correspondent gathered that the DPO and some policemen rushed to the scene of attack on receiving a distress call.

After investigation by Sergeant Tope Ijatuyi and his team, the suspects were arraigned before an Igbosere Magistrates’ Court, Lagos on a four-count charge of felony to wit: assault and obstructing a LASTMA official on lawful duty.

Police prosecutor, Sergeant Tubi Olajide, informed the court that the accused persons committed the offence on 15 March, 2017 at about 7a.m. at Bayo Kuku junction, Ikoyi, Lagos. 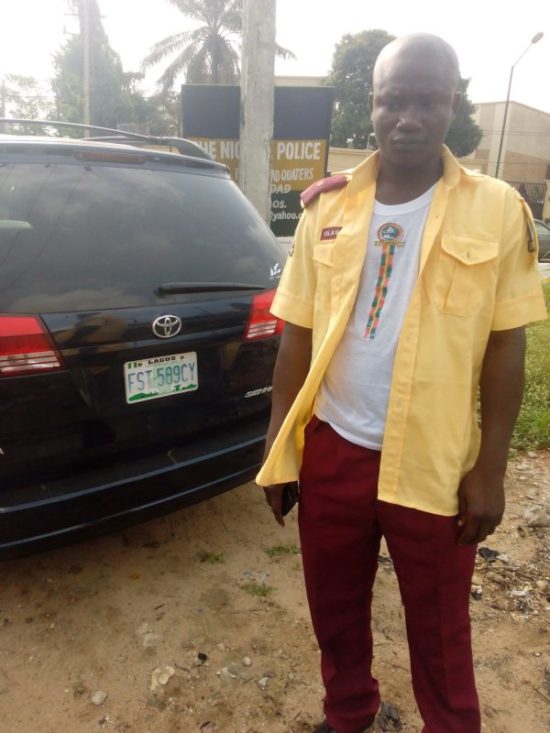 Olajide told the court that trouble began when the accused persons parked their car on a major road, obstructing the free flow of traffic and using video camera to record the victim and his colleagues while performing their duty.

He said when the LASTMA official challenged them on why they blocked the road with their car and using camera to record their operations, the accused persons attacked him and in the process, tore his uniform into shreds.

Olajide said that the timely intervention of policemen from the division saved the LASTMA official from being killed by the accused persons.

The accused persons denied the police allegations in the open court and Magistrate O. M. Ajayi admitted them to bail in the sum of N100,000 with two sureties in like sum.

Ajayi adjourned the case till 5 April, 2017 for mention while the defendants were taken to Ikoyi prison, Lagos pending when they will fulfill their bail conditions.