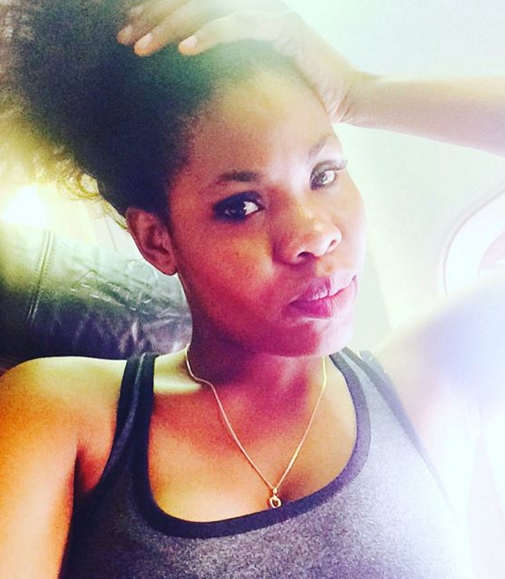 Nancy Dickson, the younger sister of Bayelsa state governor has been released from the den of her kidnappers. 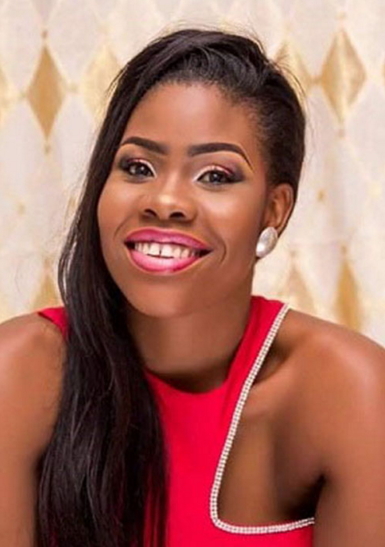 Security operatives stormed the hideout of the kidnappers following a tip off and rescued Nancy who was allegedly raped and maltreated.

Few of the kidnappers were arrested while others took to their heels.