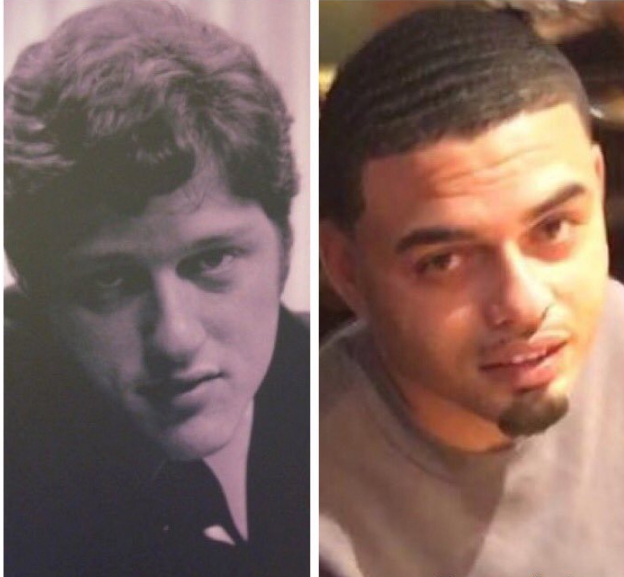 The handsome young man who came as a result of ex-President Bill Clinton’s brief romance with former black prostitute Bobbie Ann Williams is still insisting that Bill Clinton is his biological father.

Danney Williams is now pressuring Mr Clinton to do a new DNA test.

30-year-old Danney whose Facebook Surname is Williams-Clinton once told The Globe Magazine that his wish is to shake his father’s hand before he dies.

His story was brought back into the spotlight yesterday by the conservative media in a smart ploy to destroy Hillary Clinton’s Presidential ambition. 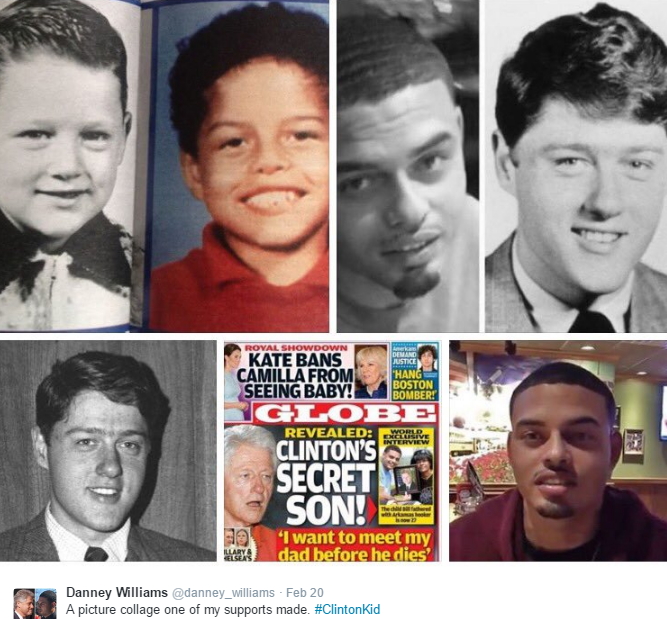 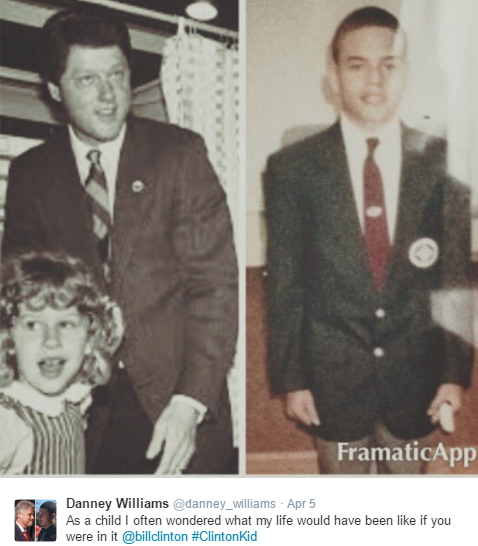