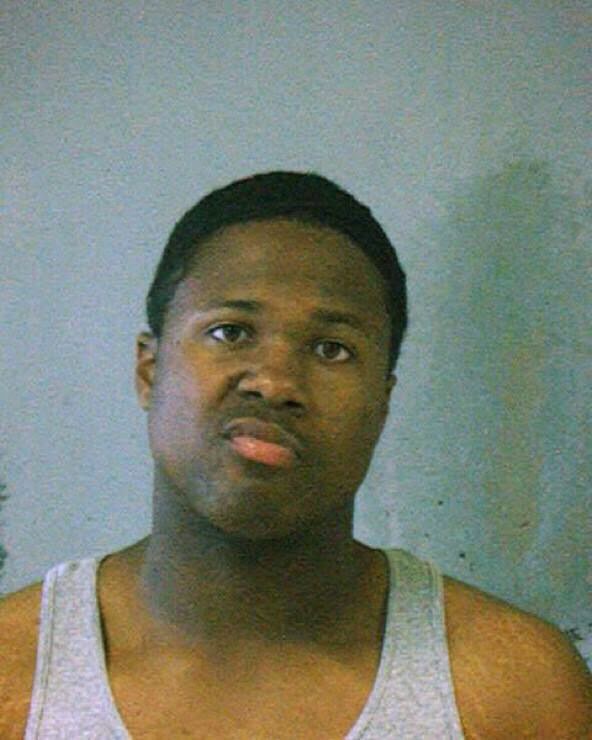 The shooter identified as Ismaaiyl Abdullah Brinsley popularly called Moses went on shooting spree in Brookyln yesterday hours after he shot his girlfriend in the stomach in Baltimore Maryland.

According to eyewitnesses, Abdullah opened fire on two cops sitting in their patrol vehicles killing them instantly. He later turned the gun on himself.

He ambushed the policemen outside the Tompkins Houses in Bedford-Stuyvesant neigbhourhood around 2:52pm.

See photos of the police officers executed below: 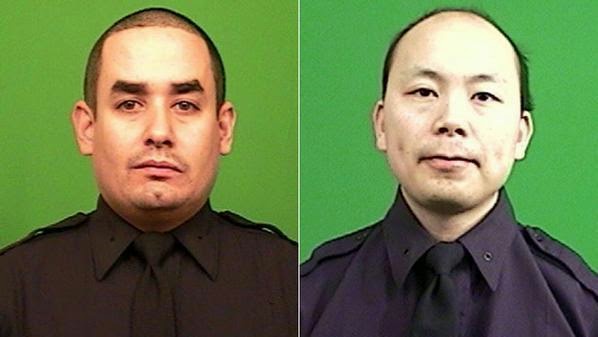 Paramedics trying to revive the shooter. 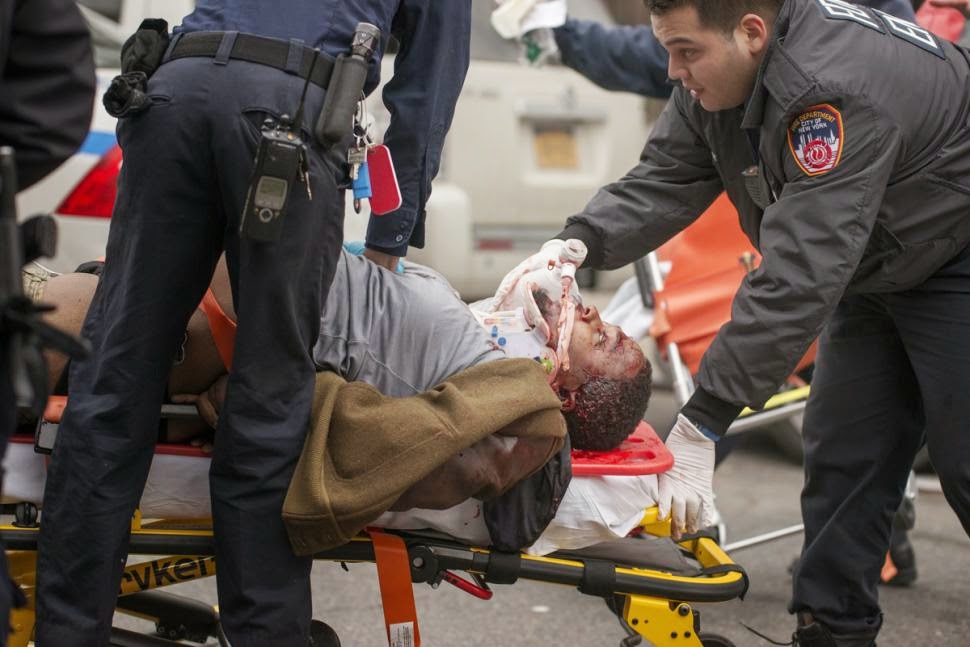 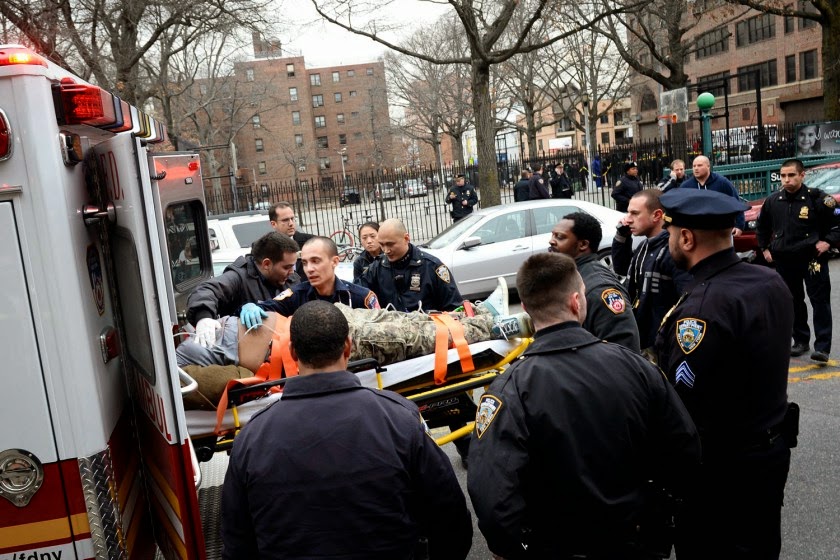 This is what Abdullah posted on his Instagram page before he went on the killing spree. 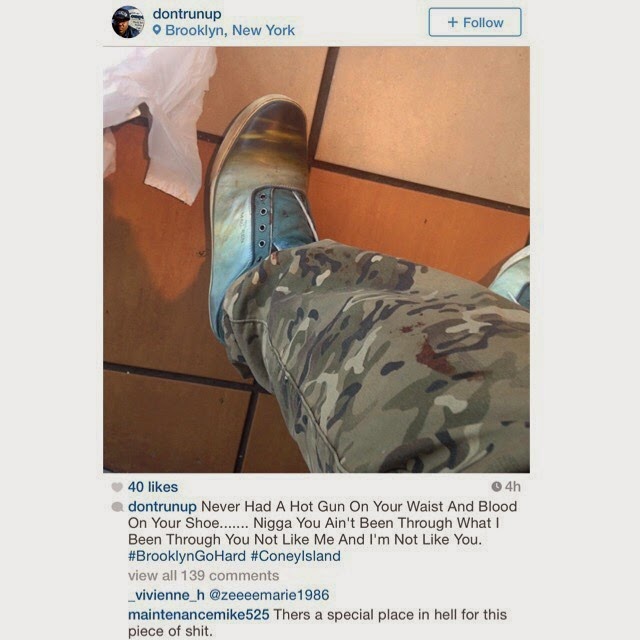 The 29-year-old girlfriend of the shooter who he shot in the stomach is expected to survive the attack.

Abdullah was said to have carried out the attack as a revenge for the killing of Eric Garner who was strangled to death by a NYPD officer few months ago.

Watch the video of the aftermath of the killing below: