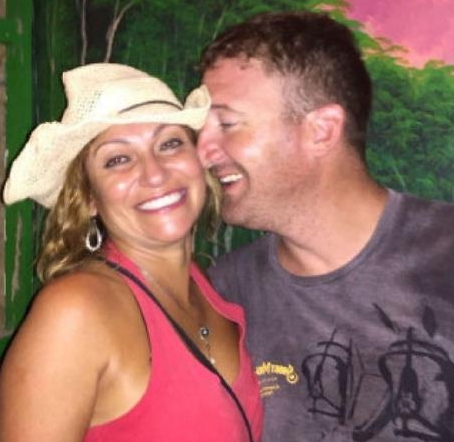 May 2nd, 2017 – Dead Bodies Of Missing Canadian-American Couple Found Near A Cane Field In Chan Chen Village In Belize

A woman from Markham Ontario and her American boyfriend went missing during vacation in Belize last week.

Sadly, rescuers have found their lifeless bodies a week after their disappearance.

According to friends on the social media, 52-year Francesca Matus and 36-year-old Drew Devoursney were found lifeless in Chan Chen village around 5pm yesterday.

A friend of the couple, Nancy Rifenbark last saw them alive at a bar (Scotty’s crocodile cove) around 11pm last week Tuesday however, on Wednesday, another friend went to pick them up in the morning but neither the couple nor their SUV was at their house. 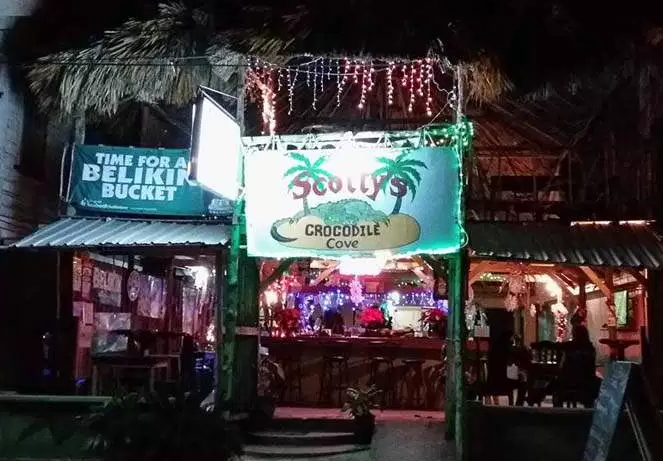 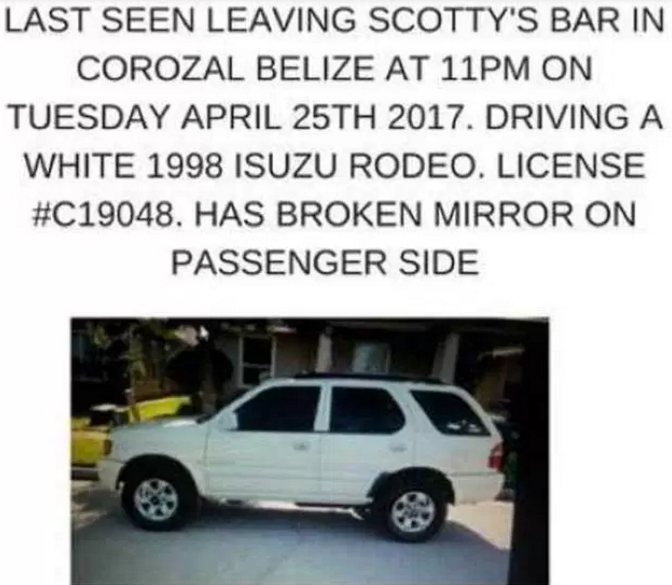 Their SUV was later found abandoned in a cane field on Sunday before their lifeless bodies was discovered on Monday. 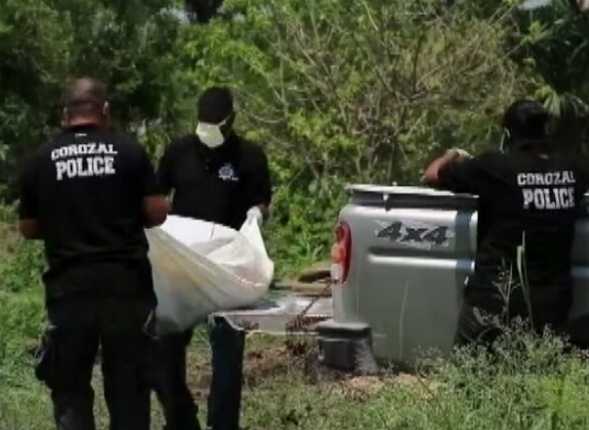