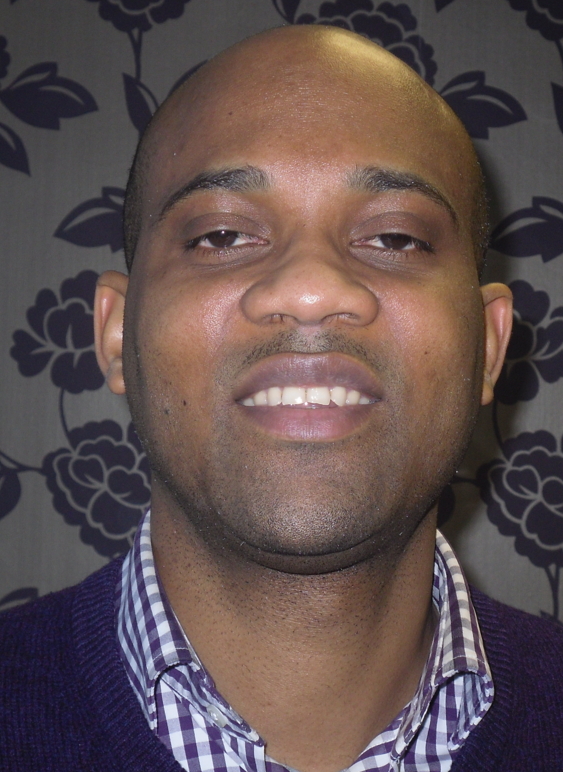 A passenger beside him peeped into his phone and saw a whats-app group he created for the purpose of prayer.

The group tagged ISI (Iron Sharpeneth Iron) men was setup by a group of friends to do conference call uplift each other spiritually but the name ISI men is what forced the passenger beside him to assume he’s a terrorist. 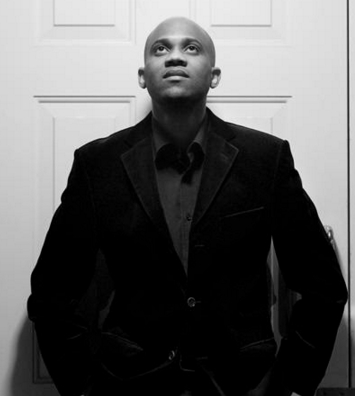 After an officer confirmed that he was being questioned because of what happened with the other passenger, Opebiyi explained that he was a Christian, showing them a copy of the Bible in his bag. “They asked me which church I attend and how long I have been going there,” he said. “They also ask if I have ever thought about changing my religion to which I replied ‘no’.”

They also asked him about the name of the conference call prayer group, which was “ISI men” – an acronym for “iron sharpens iron”, from the Bible quote “As iron sharpens iron, so one person sharpens another”. The Guardian understands that the passenger who reported Opebiyi may have misread this as “Isis”.

An officer eventually told Opebiyi that he was in the clear but that the pilot had said he should take another flight. He suffered further humiliation when an officer accompanied him to the easyJet desk to help him get on the next flight and seven other passengers from the 6.45am flight, who had left the plane because of security fears, also joined the queue.

Opebiyi said one of them spotted him and said: “If he is on the next flight, I am not getting on the flight.” He said the officer took the female passenger aside and explained the situation. Before Opebiyi boarded the 10.25am flight, the officer shook his hand and expressed sympathy for his ordeal, he said.

Easyjet has apologised to Laolu who is now battling uncertainty about his freedom of movement in and out of the United Kingdom.