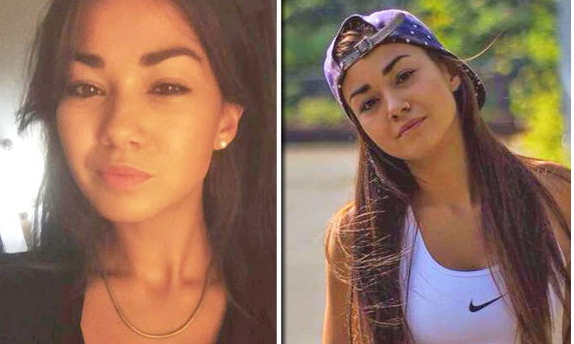 A British woman vacationing in Australia has been brutally stabbed to death by a knife-wielding French man.

The suspect a 29-year-old French man was heard shouting Allahu Akbar (God is the Greatest in Arabic language) before stabbing two British tourists on the chest, one died while another survived with wounds. 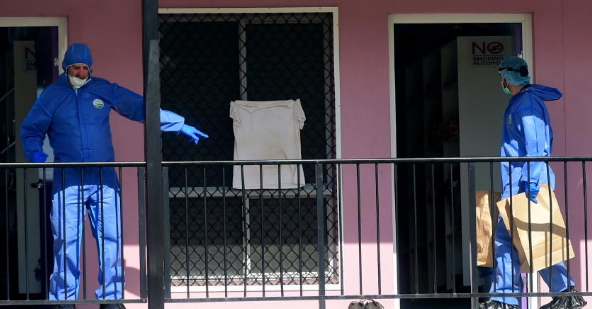 The victim of this lone-terror attack has been identified as 21-year-old Mia Ayliffe Chung, a resident of Derbyshire.

The second victim, a British man is still in the hospital with serious stab wounds.

The attack was carried out in the city of Townsville, Queensland State.

The suspect arrived Australia in March with a working visa.