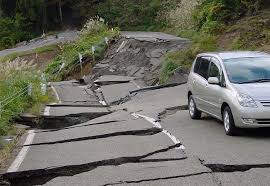 A 5.0-magnitude earthquake hit the U.S. state of Oklahoma on Monday with no major damage being immediately reported.

According to the U.S. Geological Survey (USGS), the earthquake occurred around 0144 GMT with an epicenter located about 1.6 km west of Cushing, a city in the northern part of Oklahoma. 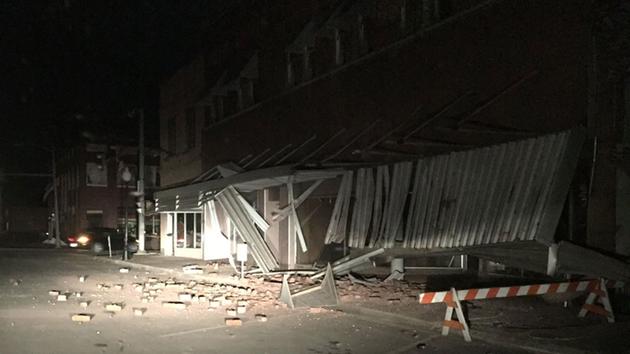 The Cushing police confirmed that the quake caused considerable damage but details were not immediately available.

Cushing, a city with a population of nearly 8,000, is home to the Cushing Tank Farm, a massive oil storage facility that is billed as the World’s largest. 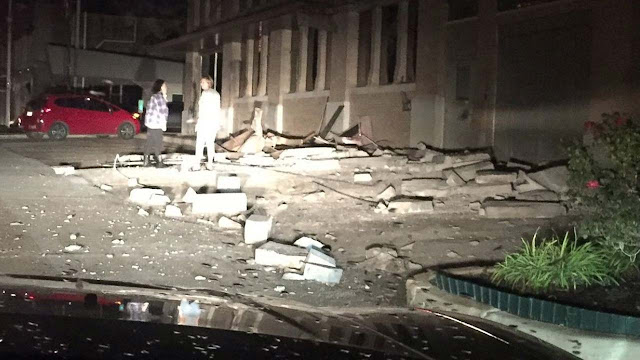 Recently, a 4.5-magnitude earthquake rocked the northern part of Oklahoma with an epicenter near the city of Pawnee. 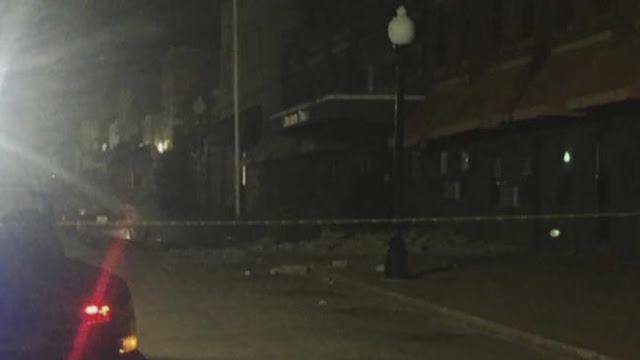 In September, a 5.6-magnitude earthquake also struck Oklahoma with an epicenter around 14.4 km northwest of Pawnee.

Scientists have linked the state’s rise in earthquakes to the underground disposal of wastewater from oil and gas production.