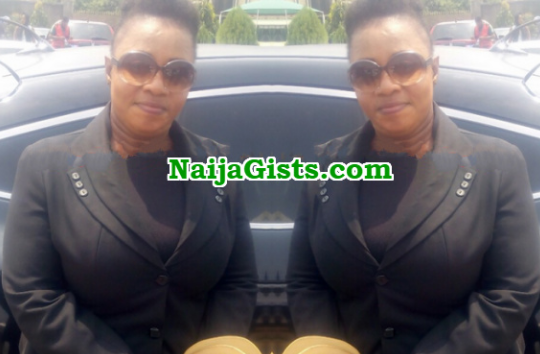 Panic took over for a moment at Ebony Vault in Ikoyi Lagos on Wednesday the 7th of June during the burial of late actress Moji Olaiya when a suspicious looking woman suddenly appeared from nowhere.

The lady who looked calm in appearance got everyone confused as nobody could move near her.

Everyone including some Nollywood stars who saw the woman described her as a lookalike of the late actress. They all thought Moji Olaiya reappeared in another shape.

Those who saw her said she shared the same walking steps with Moji Olaiya.

Due to the stunning resemblance, some people were said to have left the area while the bold ones came a little closer to her to ask what she was doing there.

A correspondent of YMG who summoned courage walked to her for interrogation.

See excerpts of their short interview below: 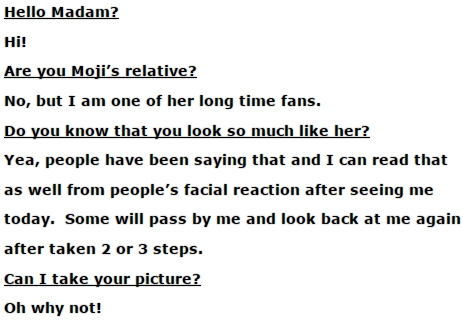 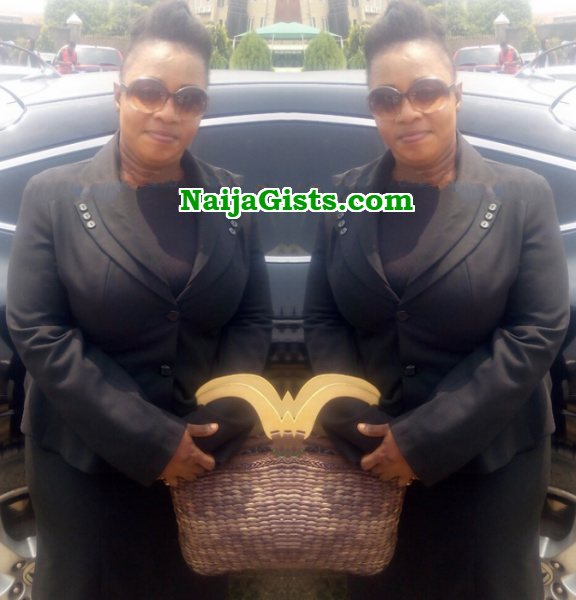 Shortly after the above interview, some TV stations crew started interviewing her.

According to close observers, she stayed around for a bit just as someone surveying the area before disappearing from the area.

After the encounter, some were of the opinion that the actress came in another form to watch over her baby in line with a popular Yoruba proverb that states “Okun Olomo kii sun” meaning “The ghost of a nursing mother never sleeps”.

May her soul find peace with her creator.

Bimbo Akintola Reveals Why She Missed Moji Olaiya Burial, Calls Fans Who Blamed Her Foolish Idiots
How Dammy Krane Desperate Move To Find New Records Label In US Landed Him In Jail – Insider