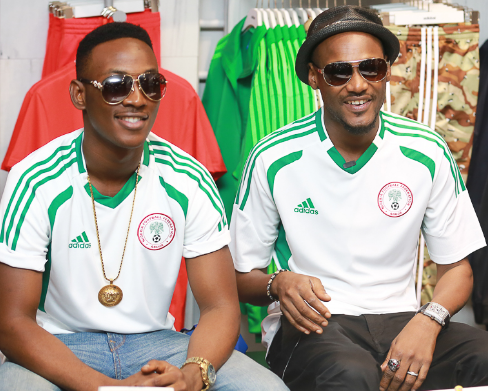 June 10, 2017 – How Dammy Krane Desperate Move To Find New Records Label In US Landed Him In Jail – Insider

Dammy Krane has been trending on the social media in the past week for wrong reasons after he was arrested for grand theft and credit card fraud in the United States.

A source close to the former Tuface Hypertek Records star said his problem started when Tuface kicked him out for breach of contract back in 2015.

It was gathered that the singer was kicked out of the record label which brought him to limelight and ever since then, he had been searching for sponsors to help with his career.

Here is what the source told Saturday Beats: 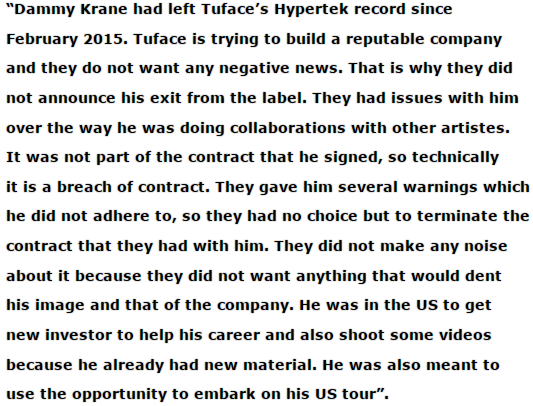