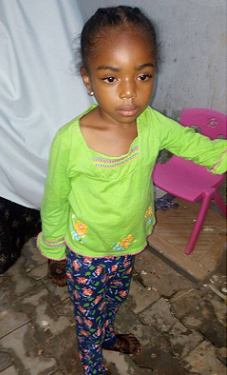 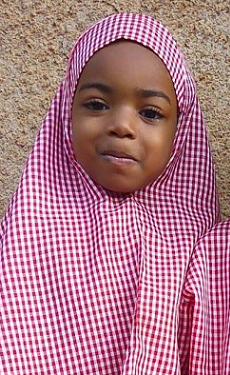 Oct 8, 2016 – Pictures: Muslim Girl Kidnapped By Christian Couple In Kaduna Because She Is Beautiful

A business woman simply identified as Beatrice and her husband from Adamawa state have been arrested for allegedly kidnapping a beautiful girl identified as Zainab Umar in Kaduna state.

The girl kidnapped from Islamiyya at Badikko area of Kaduna state on the 27th of March 2016 was found by her aunt in Malali area of Kaduna yesterday.

When police asked the couple for the motive behind the abduction, they simply said they did it because she is beautiful.

Police raided the couple’s hideout where five other children were rescued. 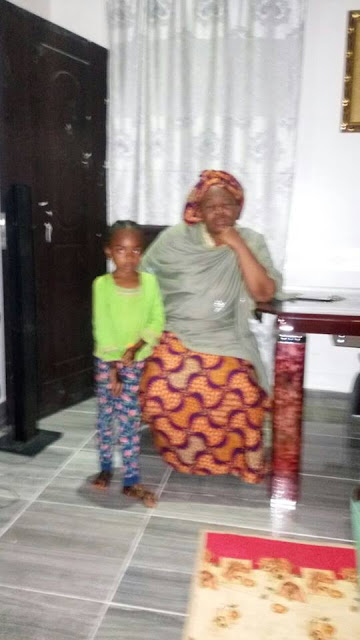 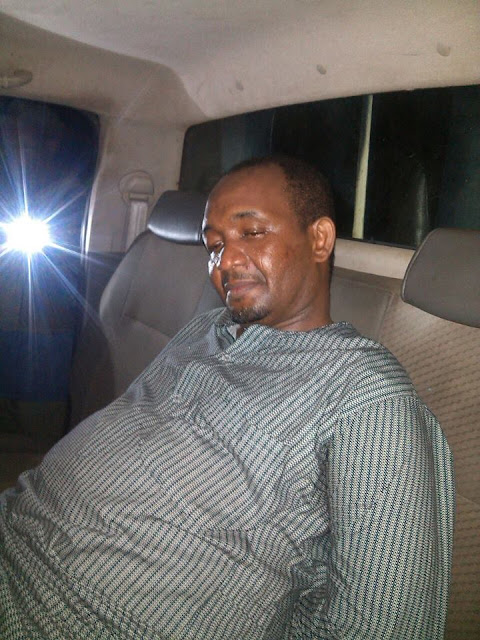 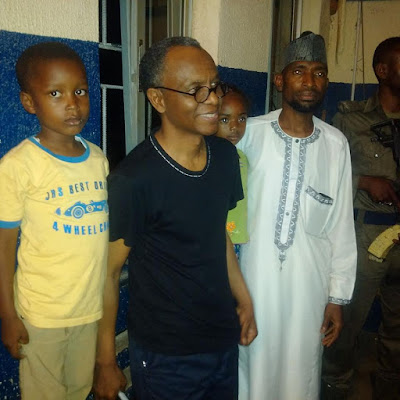 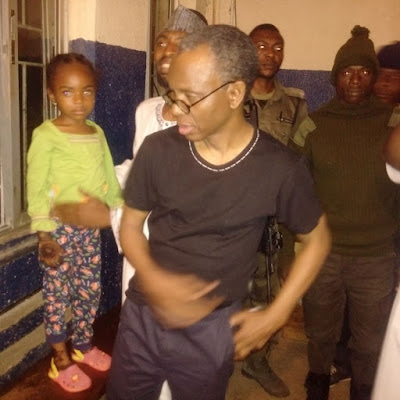