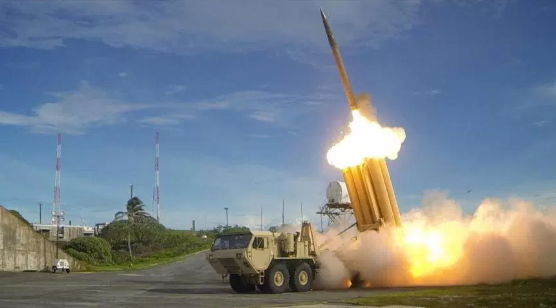 According to BBC, Russia has deployed nuclear-capable Iskander missiles in its Kaliningrad region, bordering Poland and Lithuania.

Linas Linkevicius, foreign minister of Nato-member Lithuania, said that the aim of the move was to “seek concessions from the West”.

The US and Nato have seen disagreements with Russia intensify in recent times, particularly over Syria and Crimea.

Russia’s defence ministry said the new deployment was part of military exercises and had happened before.
Kaliningrad is a Russian enclave sandwiched between Poland and Lithuania.

The Iskander system has a range of up to 700km (440 miles) and could reach the German capital, Berlin.
Polish Defence Minister Antoni Macierewicz called Russia’s activities “very alarming”.
And a US intelligence official told Reuters the move could be to express displeasure at Nato. Nato is boosting its eastern flank by deploying four battalions in Poland, Lithuania, Latvia and Estonia next year.

But Russian defence ministry spokesman Igor Konashenkov said the deployment was “not exceptional”.
Iskanders were sent to Kaliningrad during military drills last year.

Russia’s annexation of Crimea and its support of Syrian President Bashar al-Assad continue to test relations with Western powers.