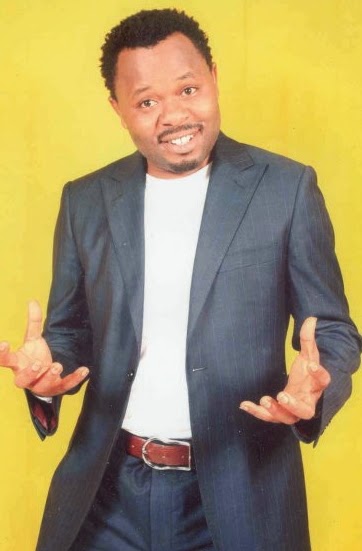 A popular actor and filmmaker in the Nollywood movie industry, Clems Onyeka is dead.

He passed away this afternoon very close to a new generation bank in Asaba during a gun battle between some suspected dare devils and police officers.

Nollywood sources disclosed that Clems Onyeka who is currently working on a new movie set headed to the bank to sort out some transactions for his new movies when the armed robbers attacked the bank.

A distress call was put through to the police who later engaged the robbers in a gunfight but unfortunately for him, he was among the spectators who got hit by stray bullet from the robbers.

He was pronounced dead on the spot.

The 37-year-old Nollywood actor and producer became popular for his role in Sorrowful Kingdom.

As at the time of his death, he was putting finishing touches to a new movie titled Wisdom’s Testimony.

He featured Ngozi Ezeonu, Queen Nwokoye , the Aneke Twins and many others in his upcoming movie. 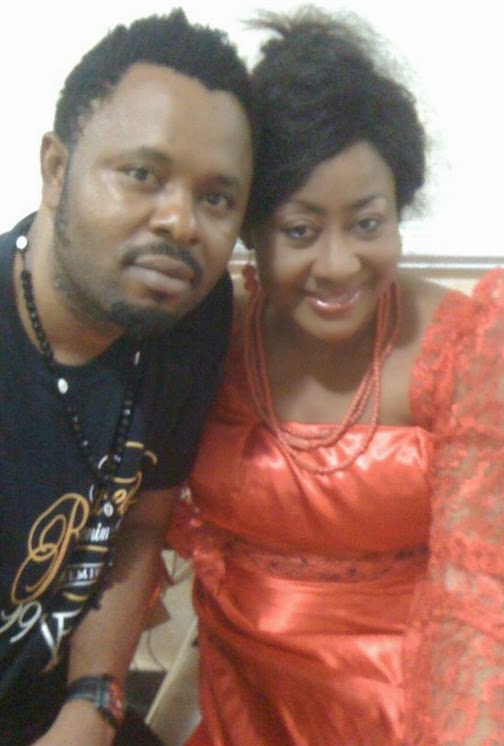 His colleagues said his life would have been spared if he didn’t go to the bank this afternoon but who can blame fate.

He simply wrote “Coming Soon” with the movie poster 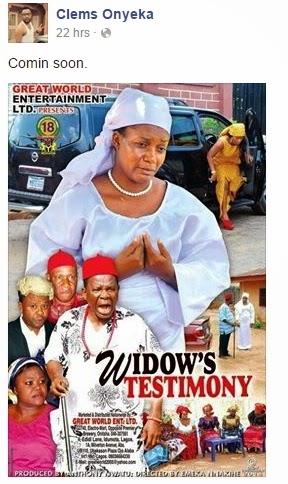 The stray bullet penetrated his skull resulting in severe head injury and blood loss. He died on the spot. 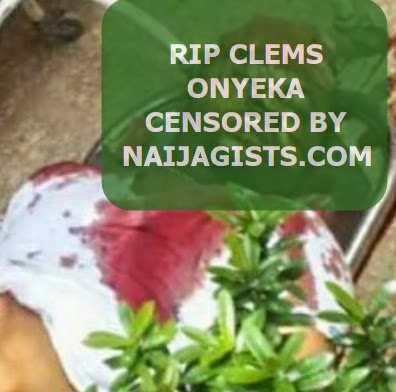 He is survived by 2 siblings and his parents.

What a loss! RIP Clems

This country and insecurity self… I tire ooooo.

Very painful may God grant his family the grace to bear his untimely loss.

Stop Comparing Yourself To Others, You’re Special Just The Way You Are
Boko Haram Member Arrested Inside Bank In Maiduguri Borno After Woman Identified Him