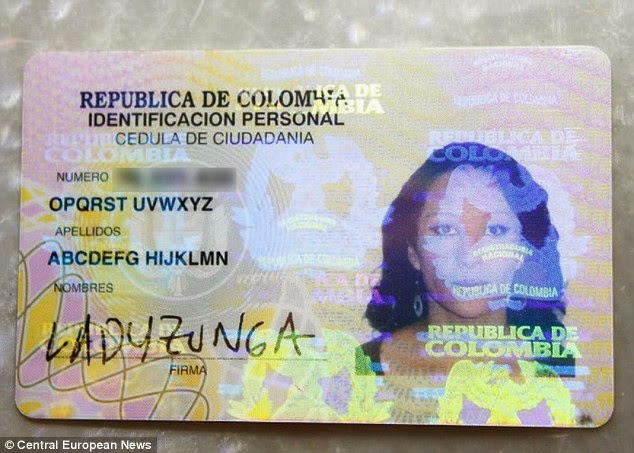 A 36-year-old Colombian has won a 2-year legal battle to get a name change.

The lecturer who lives in Colombia capital of Bogota is fond of changing her name yearly.

She was known as LadyZunga Cyborg at the 3 universities where she’s currently teaching and fond of changing her name on a regular basis however, her last move was blocked.

LadyZunga wanted her name changed to every letter of the alphabet (A-Z) and after failing to have her way this time, she hired a lawyer to take up the case in 2013. 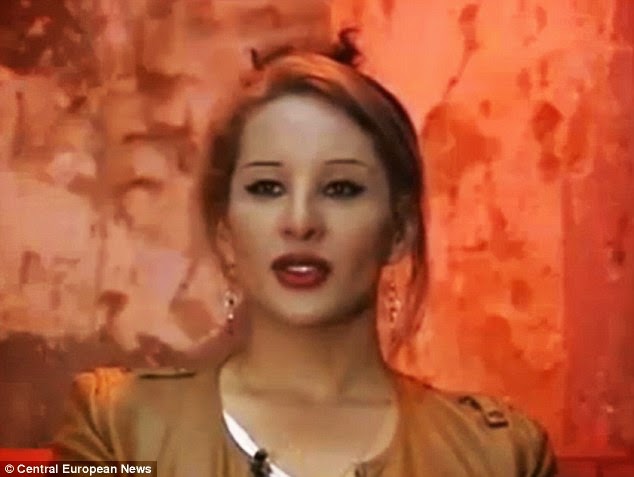 She has won the legal case. Her first name is now Abcdefg Hijklmn with last name Opqrst Uvwxyz…LOL 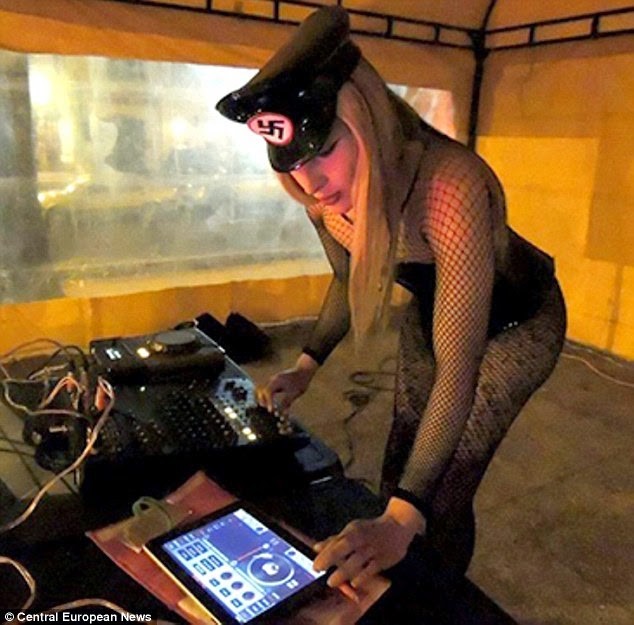 Miss Opqrst Uvwxyz has a passion for fetish clothing and love to constantly redefine herself.

Check out the Nazi symbol on her hat… What a weirdo!