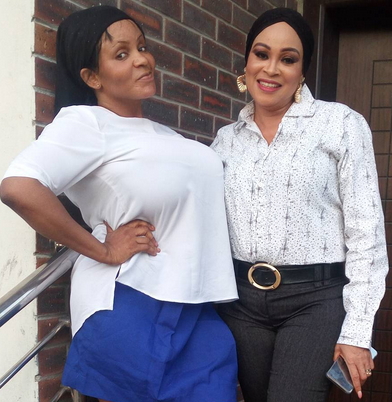 The Nollywood divas are working on a new movie titled ‘The Reformer’.

Cossy is playing the role of a house maid in the movie being directed by Zeb Ejiro.

See first photos from the movie set below 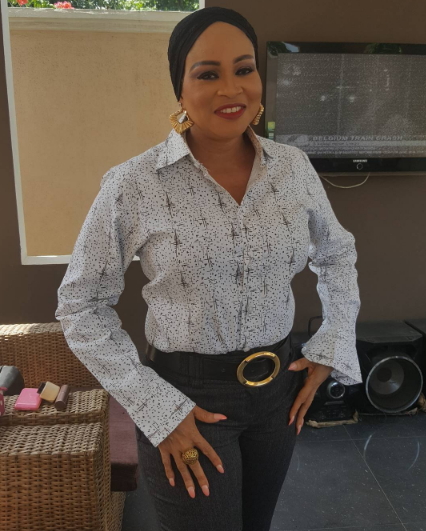 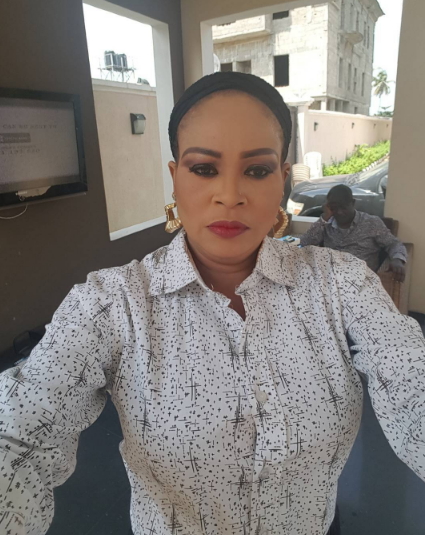 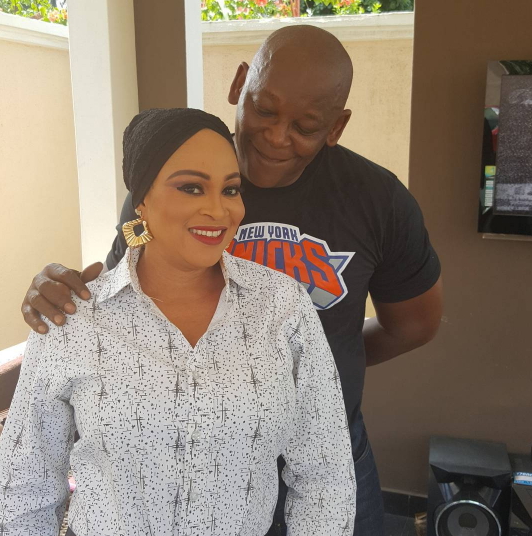 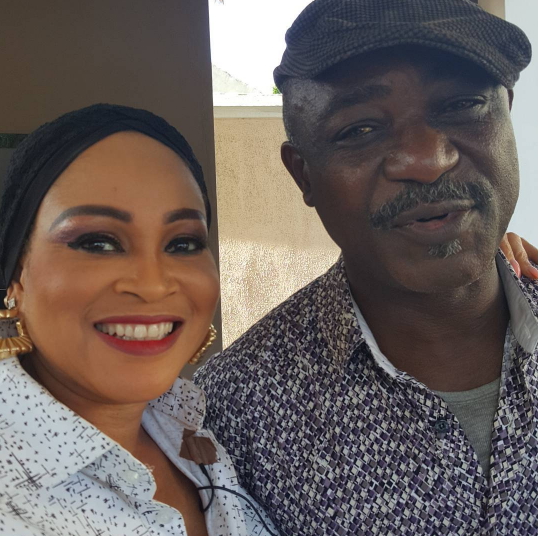 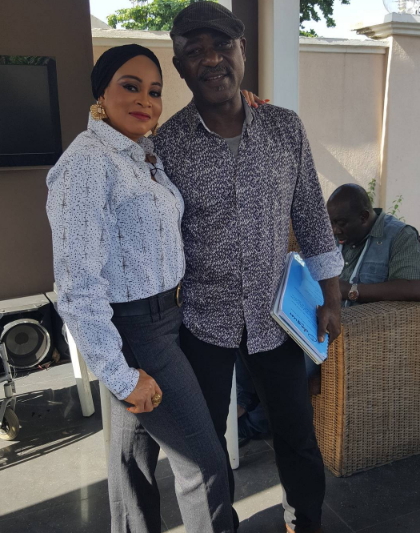 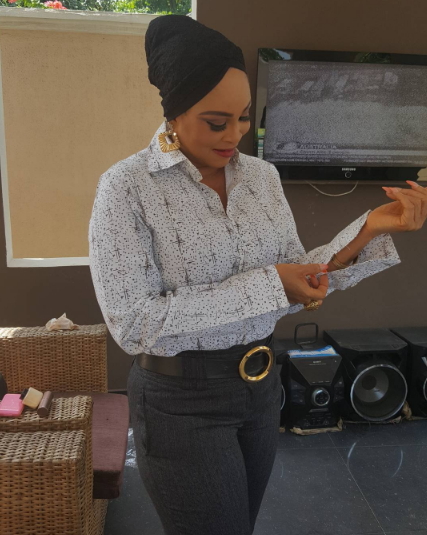 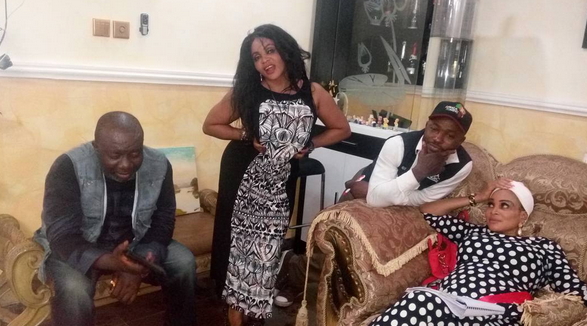 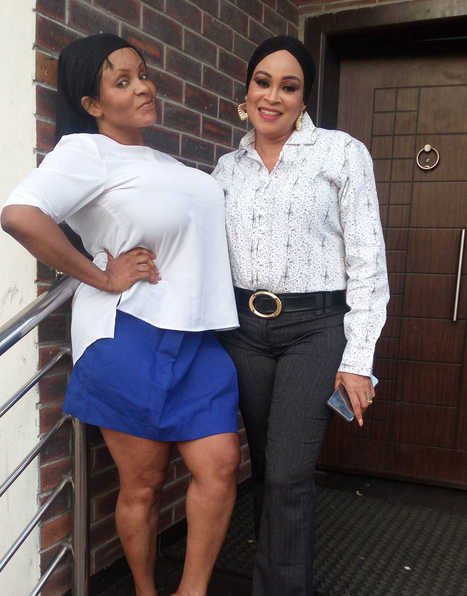 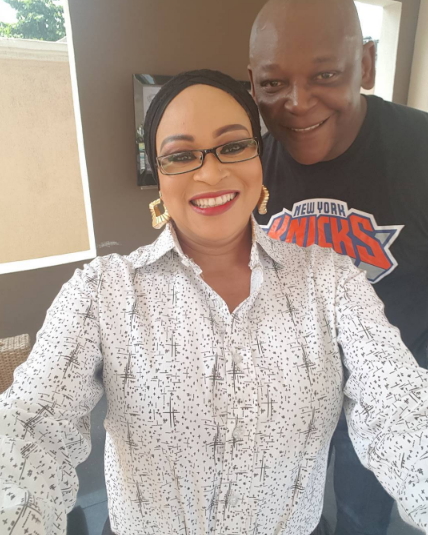