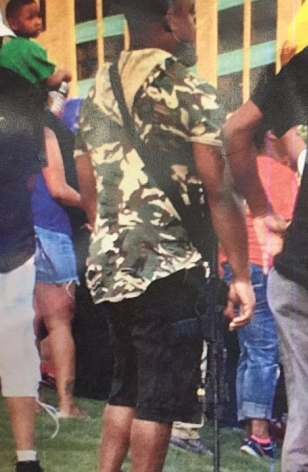 One of the two snipers who opened fire on 11 policemen in Dallas last night has been arrested.

The unidentified suspect was caught and taken into custody following a shootout with another police officer. 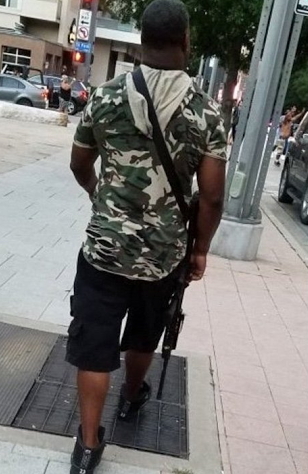 The young man caught carrying an assault riffle on the streets of Dallas yesterday, Mark Hughes has turned himself in.

He surrendered after Dallas police made a public appeal. 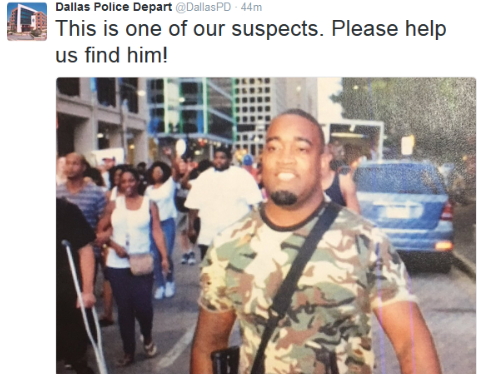 However, the last suspect was seen in the midst of crowd when the shooting took place.

Since it is legal to carry rifles in Texas, Mark Hughes may soon regain freedom.