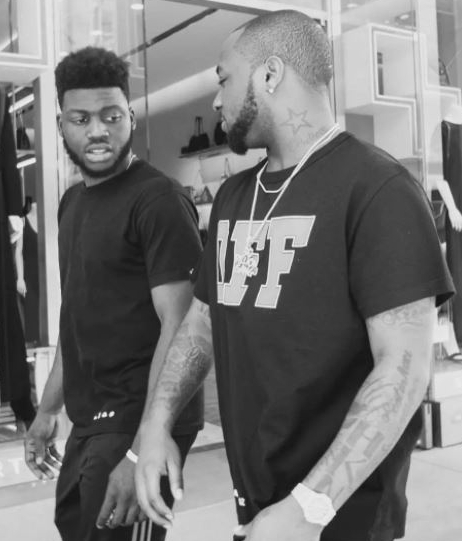 The hefty 22-year-old popularly called Tyconne is a former US soldier who recently relocated to Nigeria.

He became popular last week after he was arrested for beating up MMIA Airport officials who challenged him over luggage verification.

Tyconne who was granted bail on the 12th of January reportedly injured several people at the International Airport including an assistant Comptroller of the Nigeria Customs.

He is a former American soldier who served in Afghanistan for a year (December 2015 to November 2016). 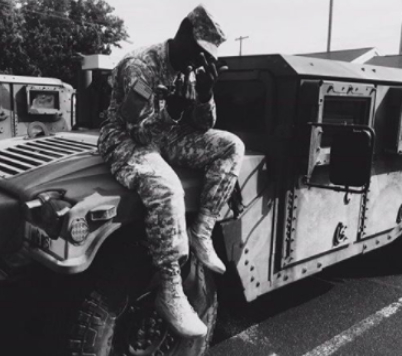 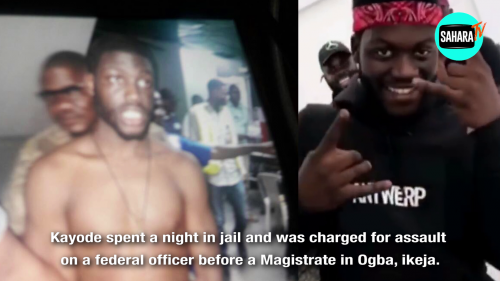 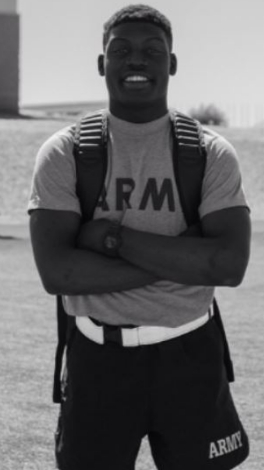 A social media source jokingly said he was brought to Nigeria to learn culture as he is known to be a very stubborn young man.

Sadly, he found himself in the camp of highly controversial Davido who has been linked with many gangs in the past.

It is high time Kayode’s parents reconsider their decision to bring him to Nigeria to learn culture.

Continue Reading
You may also like...
Related Topics:body guard, davido, us soldier