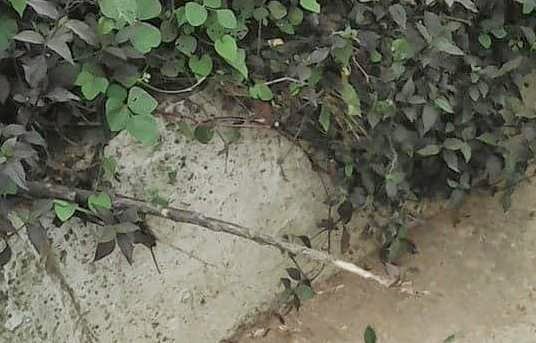 The corpse of an innocent baby girl was found abandoned inside a gutter along Airport rd in Benin city Edo state yesterday.

According to witnesses, an unidentified individual(s) threw her inside the gutter from a fast moving car.

The baby reportedly suffered severe head injuries and left for the dead. 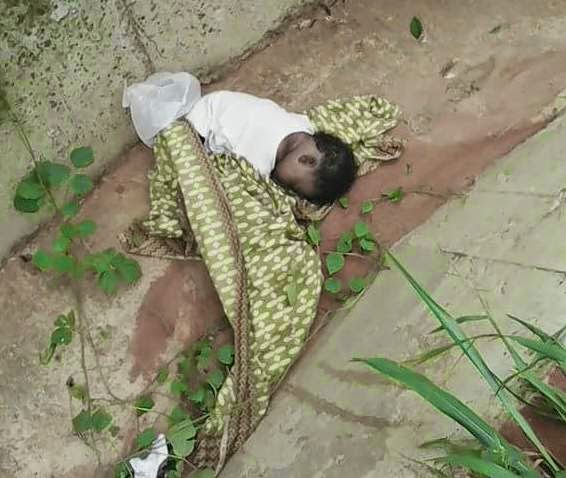 This is barbaric!!! Whoever did this to an innocent child will never escape the judgement of God.