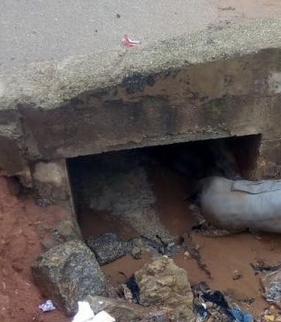 The body of one of the victims of natural disaster that struck Niger State yesterday has been discovered.

According to eyewitnesses, an unidentified man was swept away by heavy flood in Bida Niger State on Sunday evening after a heavy downpour.

His body was later discovered under the bridge along Banma road in Bida early this morning. 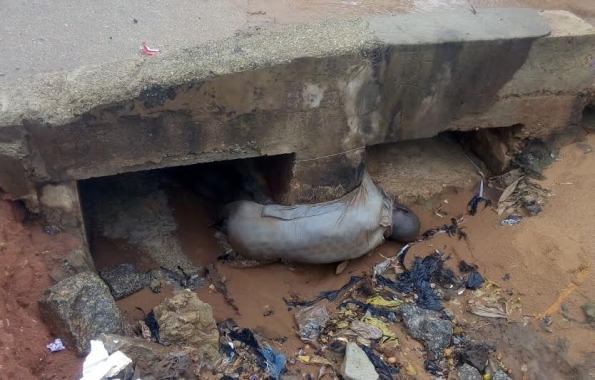 Kanye West Planning To Freeze Wife, Kim K & Children’s Bodies After Death, He Believes They Should Live Forever
Photo: Owner Of Mansion Swept Away By Flood In Anambra Threatens To Kill Himself