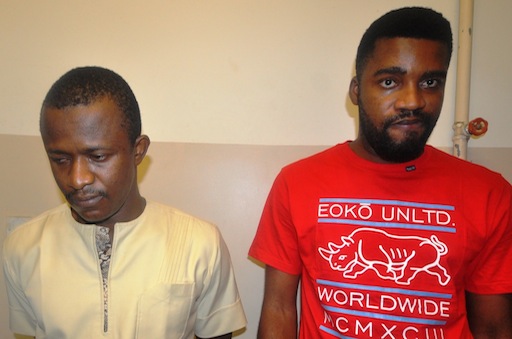 2 suspected members of a syndicate involved in internet fraud have been arrested by the Economic and Financial Crimes Commission, EFCC.

The suspects, Arinze Ihekwo and Chinemelu Utaku, are to be arraigned on a 13-count charge bordering on alleged Internet fraud, Email hacking and obtaining money by false pretence before the Federal High Court, Asaba, Delta State.

One of the counts of the charge reads: “That you Arinze Ihekwo (alias Ihekwo Arinze Christian) on or about November 1, 2013 in Asaba within the jurisdiction of this Honourable Court retained the sum of $34,020.00 (Thirty-Four Thousand and Twenty United States of America Dollars) only in your current account number: 0046750454 domiciled at Guaranty Trust Bank which sum you reasonably ought to have known represent proceeds of unlawful act and thereby committed an offence contrary to Section 15 (2) (d) of the Money Laundering (Prohibition) Amendment Act, 2012 and punishable under Section 15(3) of the same Act.”

EFCC launched investigation into their activities, following a petition by the Department of State Service, DSS. 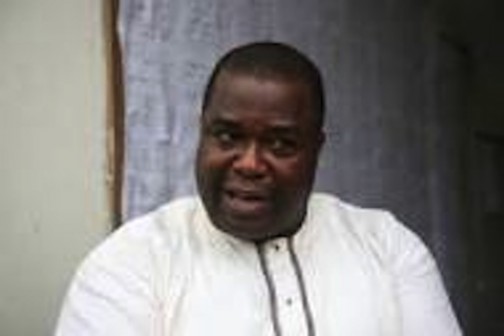 The Service informed that one Clifford Okemmuo had, in a separate matter, disclosed that Ihekwo, (a.k.a. Christian Ihekwo Arinze), belongs to a syndicate that specializes in cloning unsuspecting victims’ emails in order to trap their financial- related transactions.