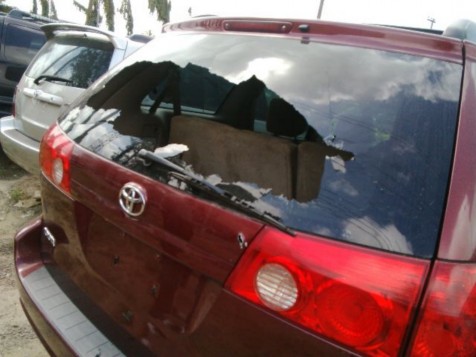 About 8 dare devils today stormed two banks in Festac area of Lagos in the wee hours of today.

The robbers who pretended as customers entered the building of the banks located at 4th Avenue in Festac around 8am.

They waited till around 9am before using dynamites to blow off banks vaults.

The robbers managed to escaped around 10am before Rapid Response Squad (RRS) got to the scene.

They reportedly fled using a speed boat already at a river bank in the area.

The only victims of Festac robbery attack was a woman identified as Mrs. Jane Ndirieka and her 14-old-month old baby who died after being hit by stray bullet from the exchange of gunfire between the robbers and police. 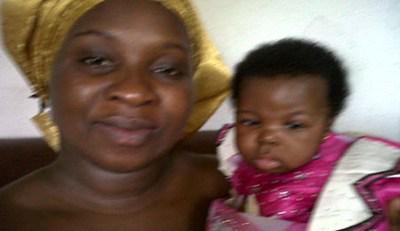 Ndirieka’s 14-month old baby died on the spot while her mother died of gunshot wounds on her way to the hospital.

See photos from the robbery operations 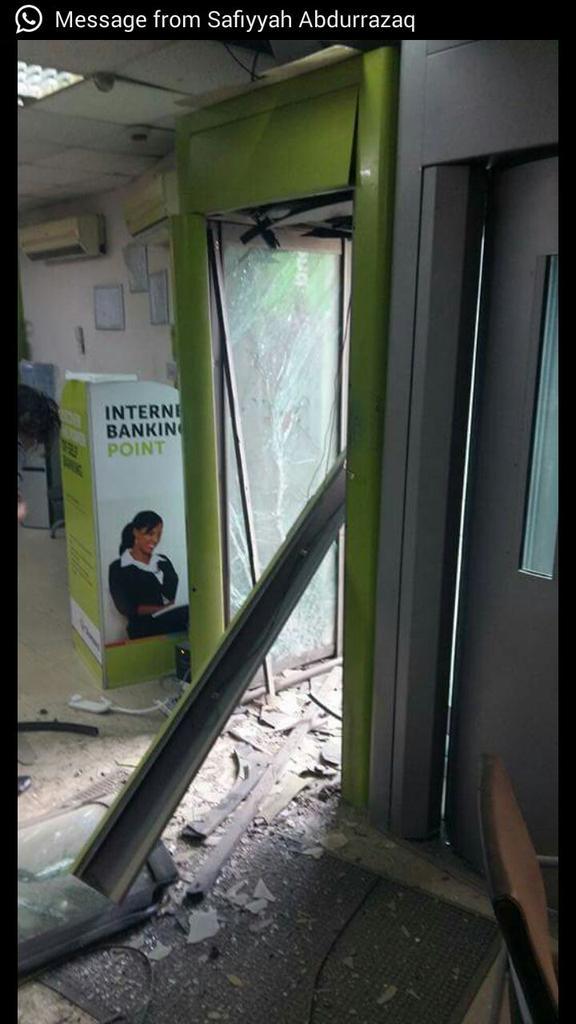 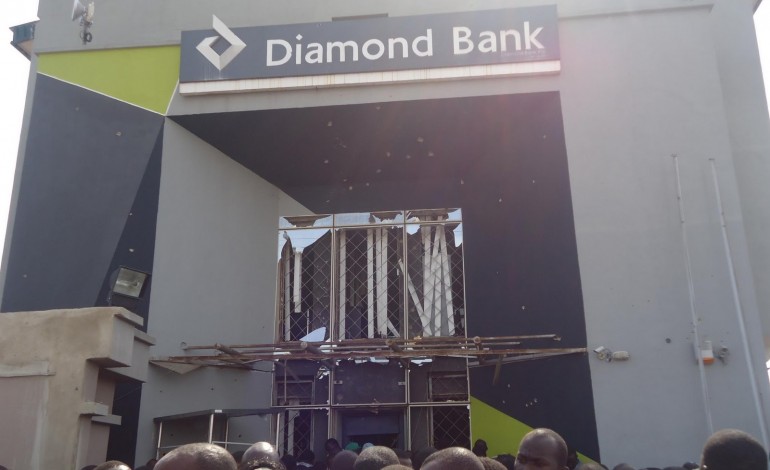 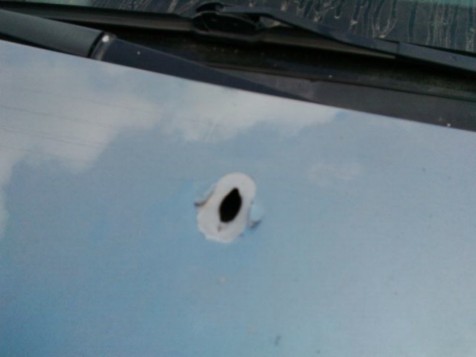 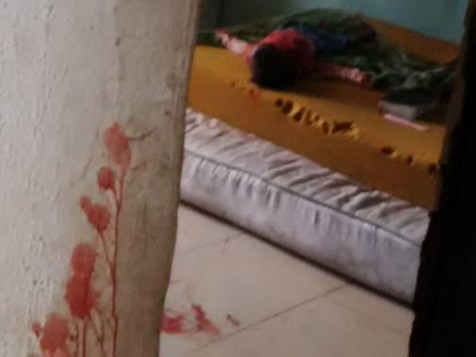 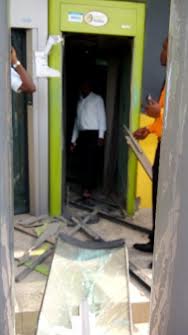 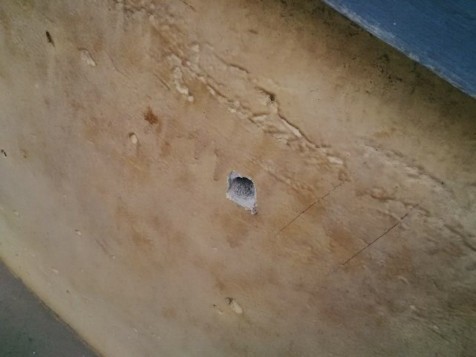 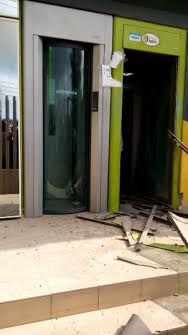 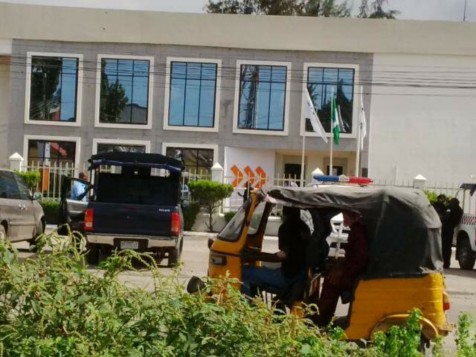 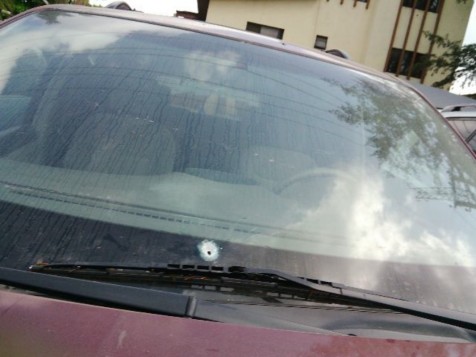