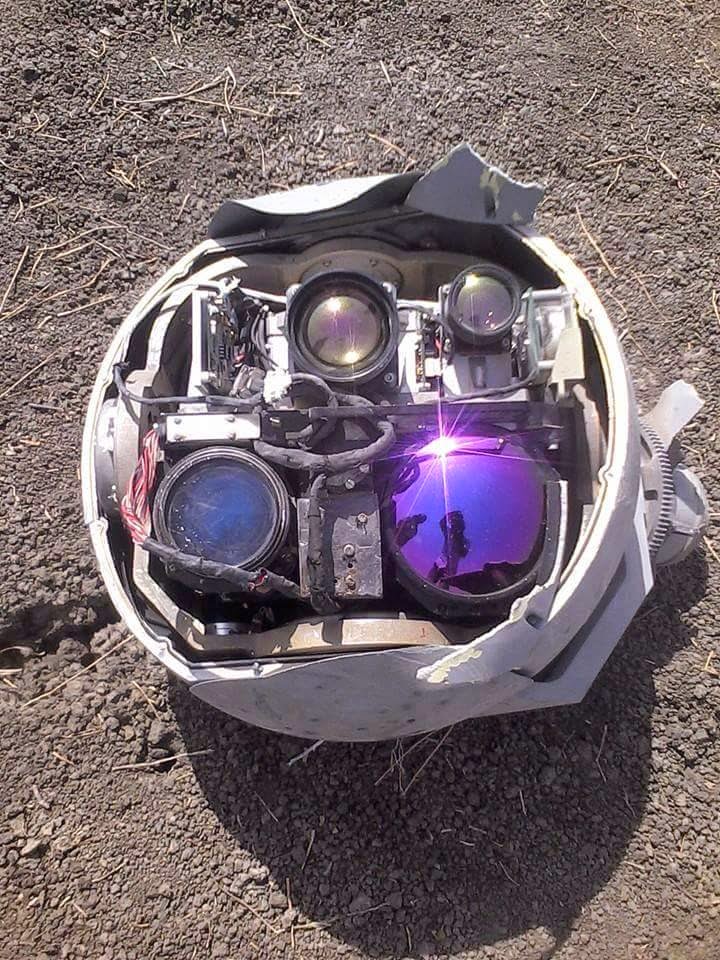 Yesterday afternoon vigilant residents of Dumge Village in Mafa LGA of Borno saw an unmanned drone that crash-landed in their area.

Residents of Dumge, a village located 30 kilometers from Maiduguri claimed that the drone is armed wtih missiles. A resident identified as Muktar Usman who reported to KSM News urged locals to be on the alert.

“It could be French. And what happened after that? The drone is still armed. I can see missiles attached to the wings. Locals have to be careful!” – said Muktar

Muktar also shared the photos on the social media to alert Nigerians. Check them out… 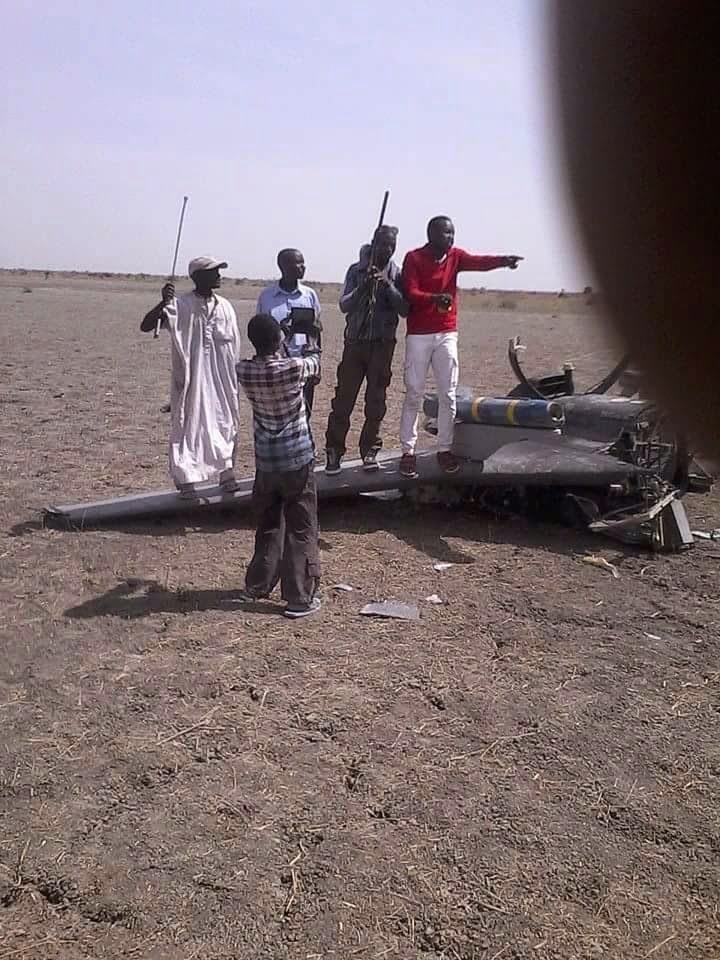 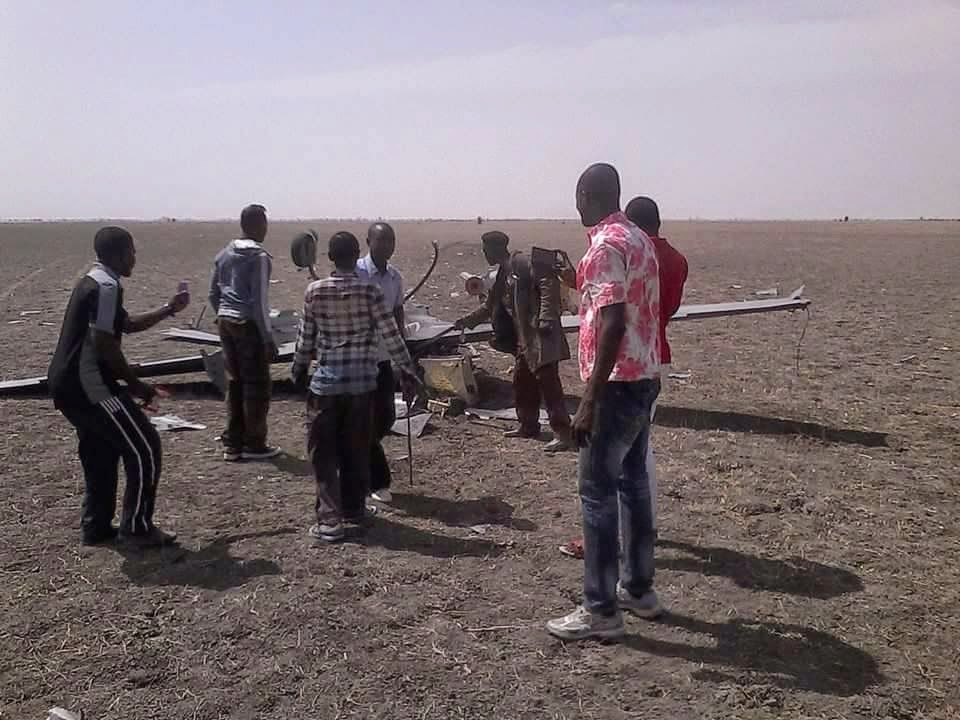 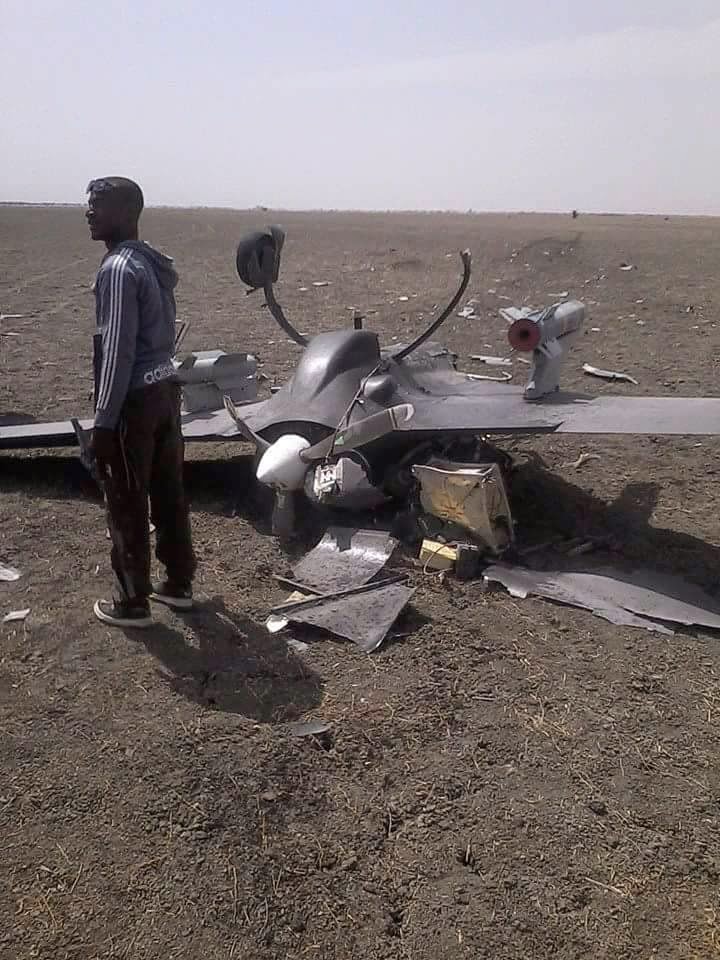 The military is yet to issue an official statement on the discovery.