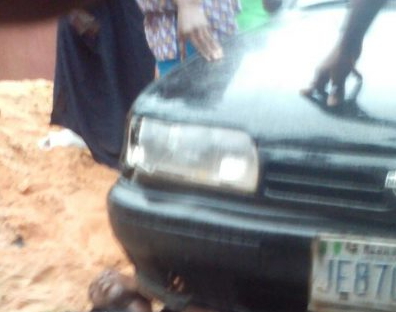 Eiye Cultist Stoned To Death In Benin City Edo State, Another Shot In The Stomach

2 popular cultists identified as Papa Obodo and Osazee were yesterday killed in a renew cult war between Eiye and the Black Axe movement cult groups. 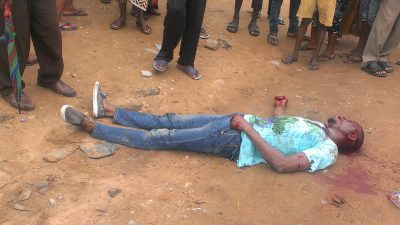 One of deceased (Papa Obodo) was chased by members of the Black Axe Movement and stoned to death at Oyenmwonsa street in Benin while the second cultists identified Osazee whose wife delivered a baby on Sunday was shot on the stomach while attempting to scale a fence around Osemwende street. 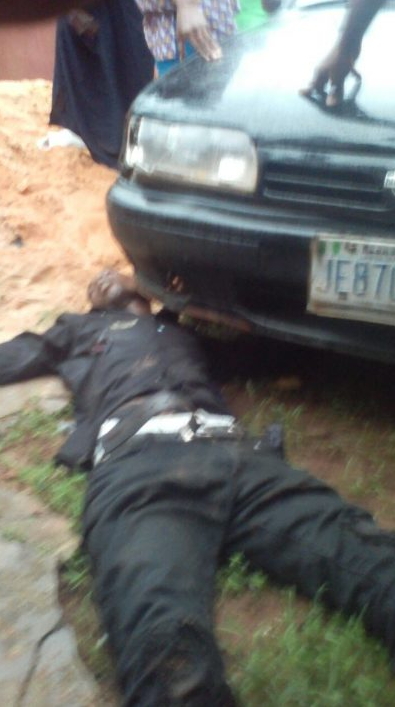 The corpses of the deceased cultists have been deposited at the morgue.