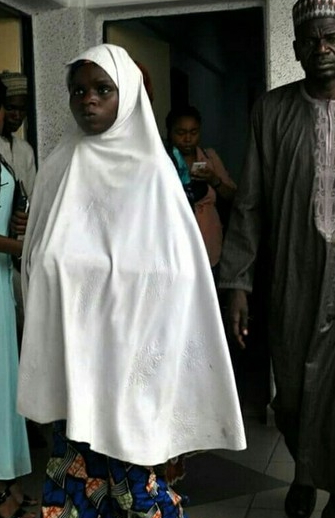 Though she used an Hijab to cover up her pregnancy even though her physical condition created a suspicion.

Due to her condition, IGP Aranse ordered Ese and her mother flown to Yenagoa by plane for proper medical treatment. 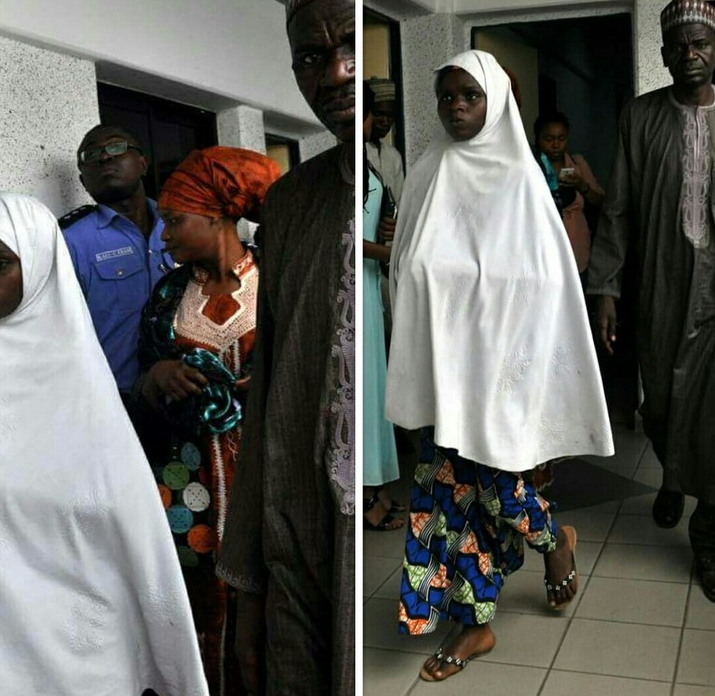 Her abductor who reportedly impregnated her has been identified as Yunusa Dahiru aka Yellow.

He has been flown to Yenagoa Bayelsa for criminal investigation.

IGP Arase says Mr Dahiru will be tried for child abuse and kidnapping.

Photos: Ese Oruru Reunited With Parents, Family Claims She Has Been Radicalised
Prostitute Bites Off Colleague’s Lip While Fighting Over Customer At Ijora Lagos Hotel