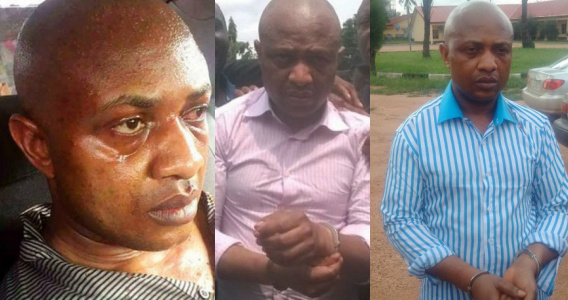 Evans The Kidnapper Is Getting Special Treatment In Police Detention- Sources

The kidnap kingpin who was arrested on the 10th of June is now spending his 13th day in Police detention.

According to people in the know, Evans who is currently in detention at a Maximum security detention center is getting special treatment by some corrupt officers who permitted him to eat the best meal, take his shower and change his clothes at will.

The preferential treatment being given to the Billionaire kidnap gang leader is sparking outrage on the social media even as insiders alleged that his sponsors have bribed some top Police Chiefs to get soft landing for him. 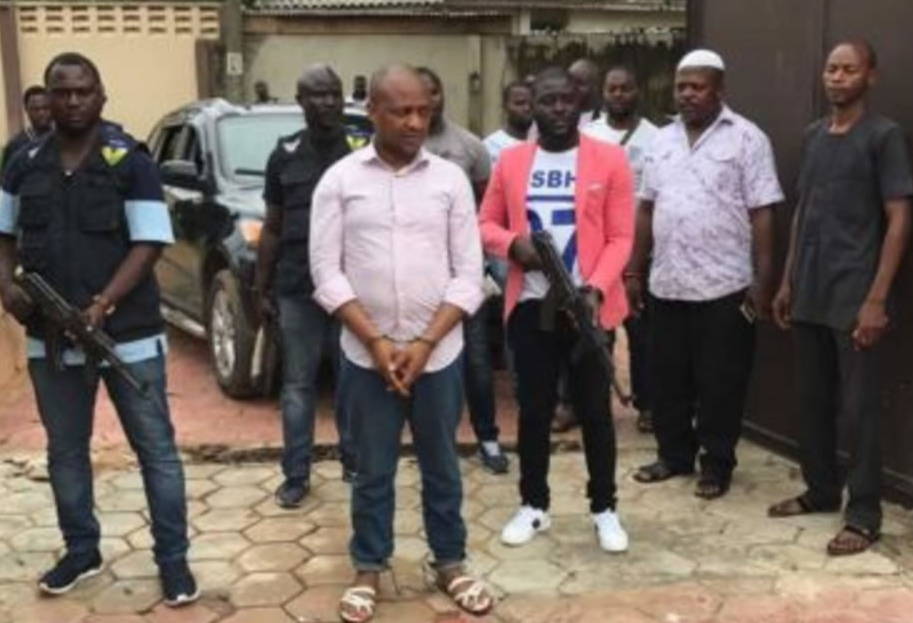 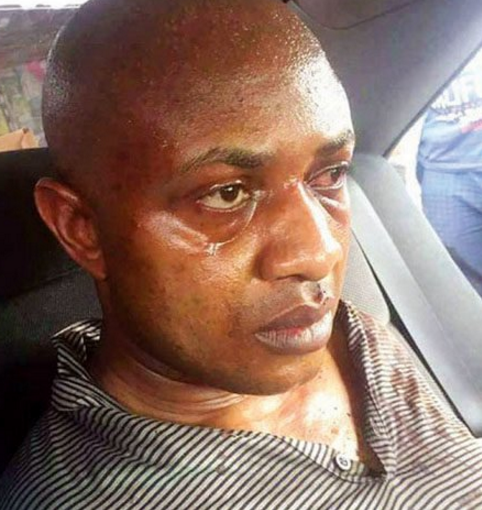 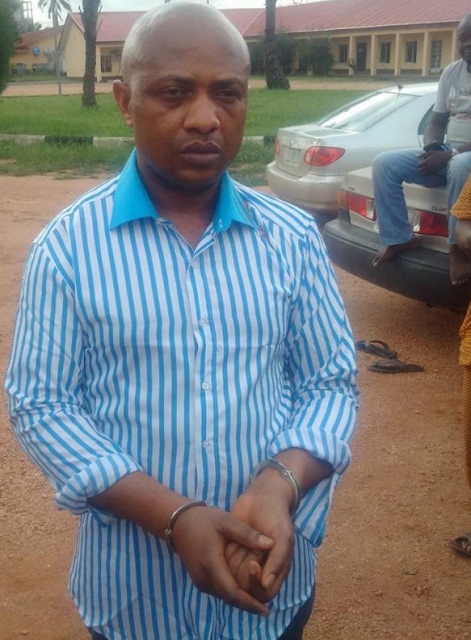 Very soon we go hear Evans has escaped.. Now we know Police is indeed the friend of the rich.