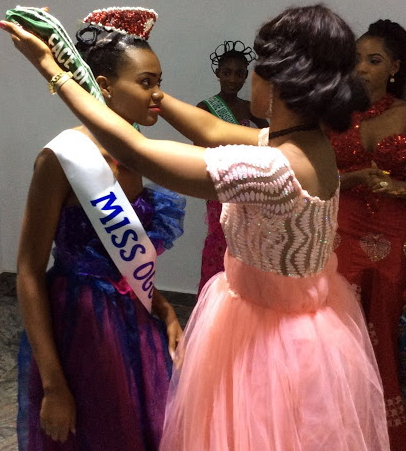 Indeed it was an eventful year for immediate past Face Of Culture Nigeria, Queen‎ Susan Eniolorunda‎ as she handed over at the weekend in Abuja. The event which had some good faces in attendance even with the eleventh hour change of venue also saw the popular Mamuzee twin celebrate her as she gives her crown to the new queen.

The Kogi State born beauty queen was honoured at the event as Queen Of Hearts in‎ the Face Of Culture In Nigeria’s Cultural Unity Ambassador Award for reaching out to less privileged, the motherless babies and the blind in the capital city and beyond.

Queen Susan was obviously the cynosure of all eyes especially with her glowing presence and arresting personality which prompted a lot people taking shoots with her.
‎
While she reigned, she had an exceptional creative Photo shoots, visited mother Theresa orphanage home, school of blind Jabi in FCT and also did a project where she invited three different motherless homes and widows to millinum park. As a way to empower them with entrepreneurship skills, the ex-beauty queen taught the widows how to make soap and also shared wrappers for the women.‎ She spent time with the kids, played with them and gave out impressive gifts to them. The light skinned queen also offerred scholarships to some of the kids as well as give out gifts and cash to the school of the blind.

‎It could be recalled that Susan Eniolorunda‎ was honoured at the 15th Anniversary of MBGA as the Beauty Queen Of The Year in a colourful hall packed event in Transcorp. Today she is one of the most celebrated beauty queens in the capital city whose good name will go a long way to speak for her. Queen Susan has also been nominated for an award at the Pan- African HUMANITARIAN Award holding in Dubai in November 12th with high profile personalities around the Africa continent to be in attendance.
‎‎
‎Her majesty’s achievements are not only commendable but indeed worthy of emulation with the opening of S_E_Creation at shop C82 New banex plaza, where they make exclusive Male and Female cloths like suites, wedding gown, Asoebi, jumpsuit, gowns, skirt, blouse, and lot more.

They also sell lots of nice, fancy and quality materials. To cap up her shinning one year profile, she was gifted a complementary plot of Land at the Numatville Megacity only meant for Nigerian celebrities.

The Base University undergraduate is promoted and managed as a model and Entrepreneur by Amity Global Network, a new media and entertainment powerhouse that specialises in brand publicity, model management, artist promotion etc. 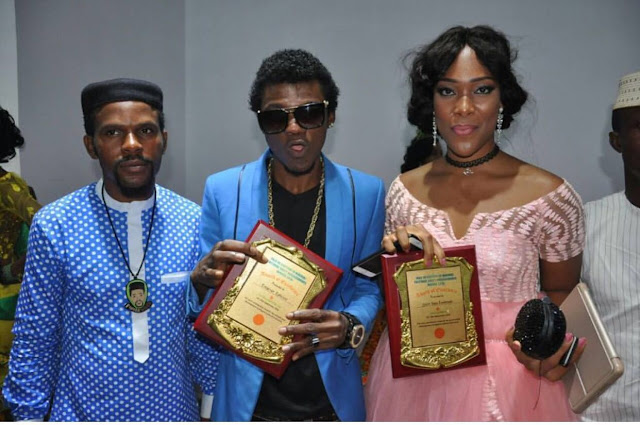 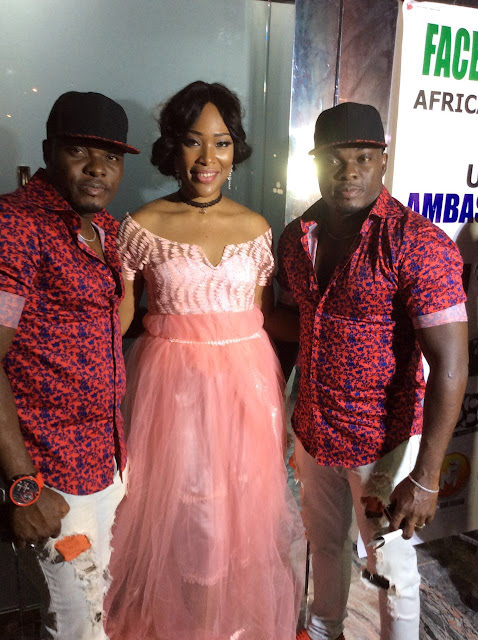 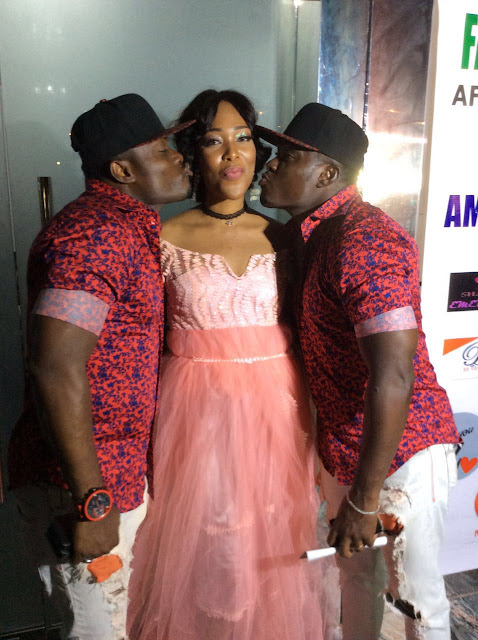 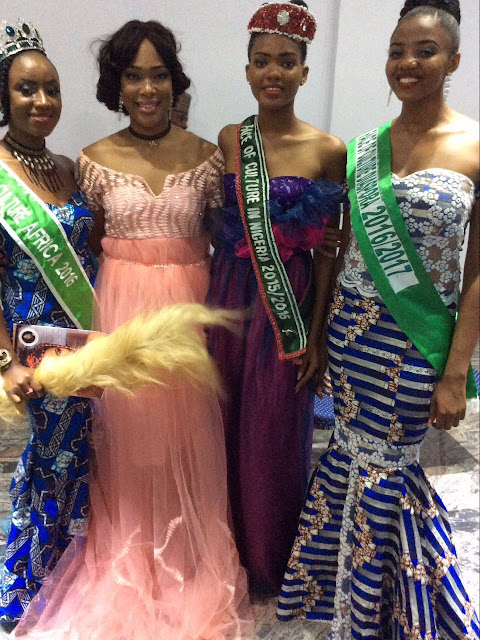 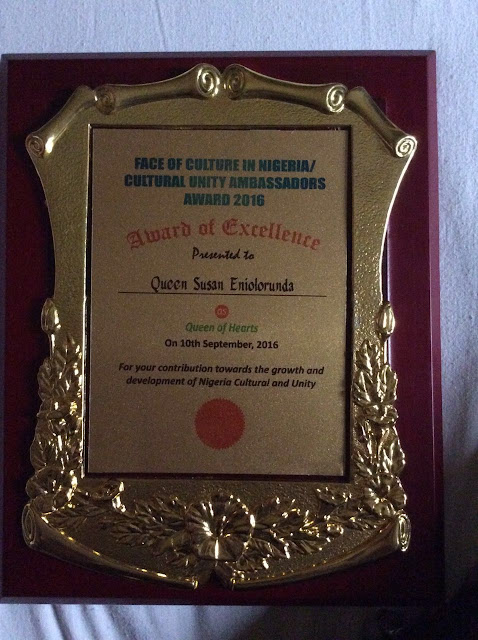 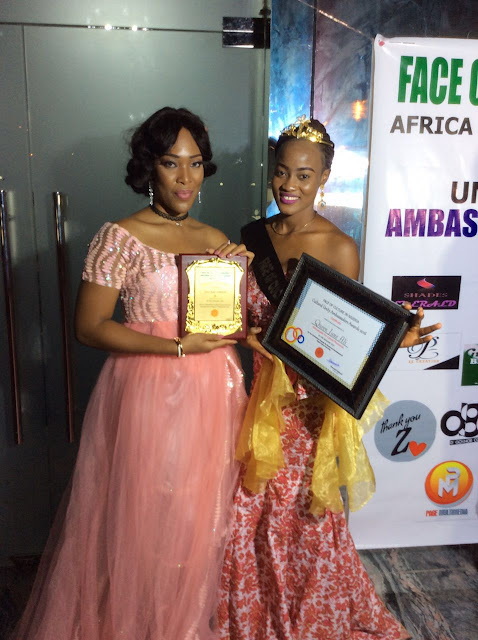 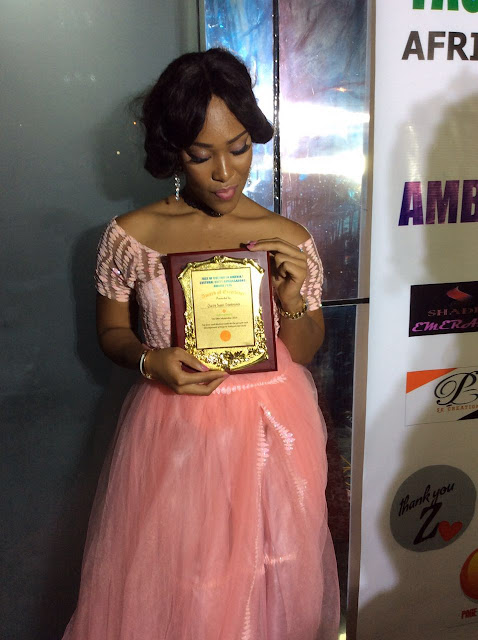 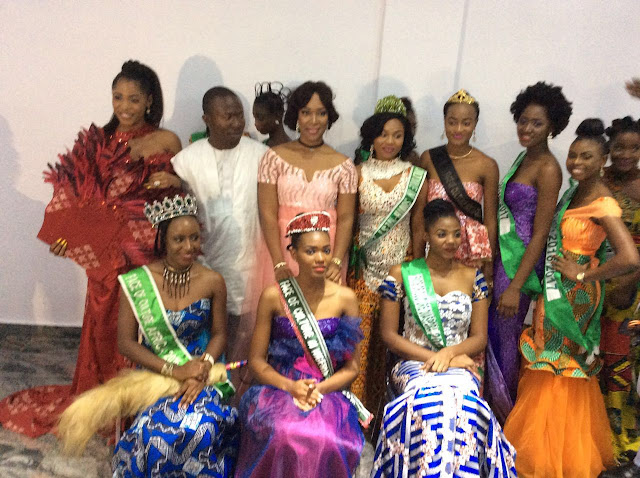 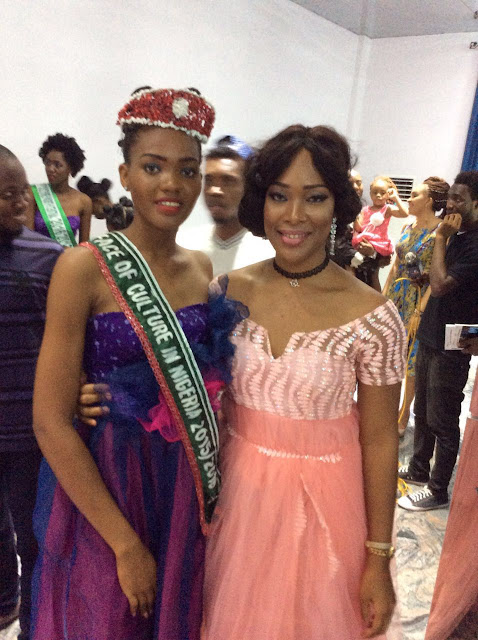 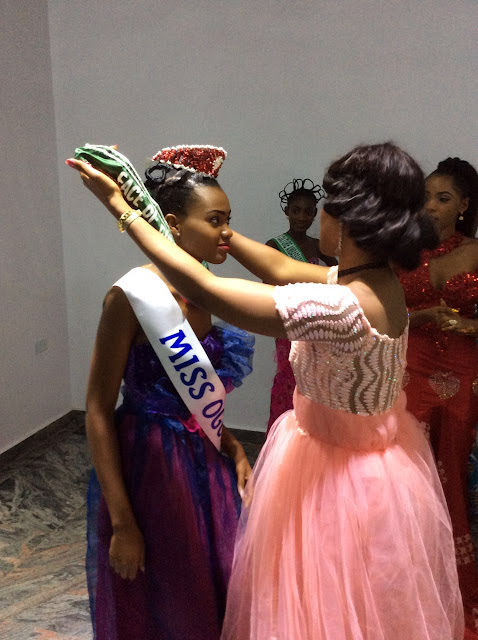 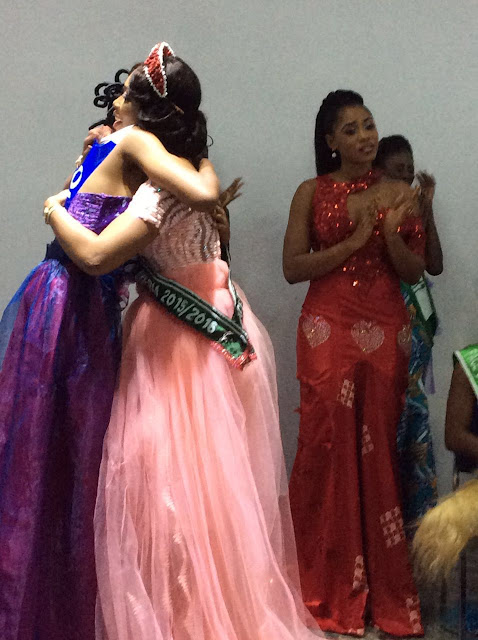 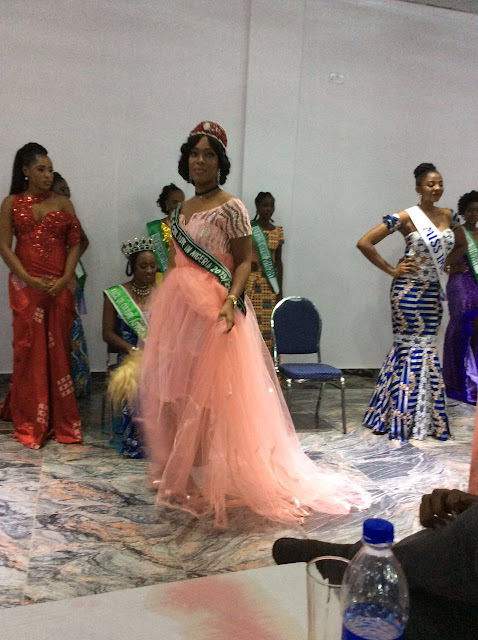 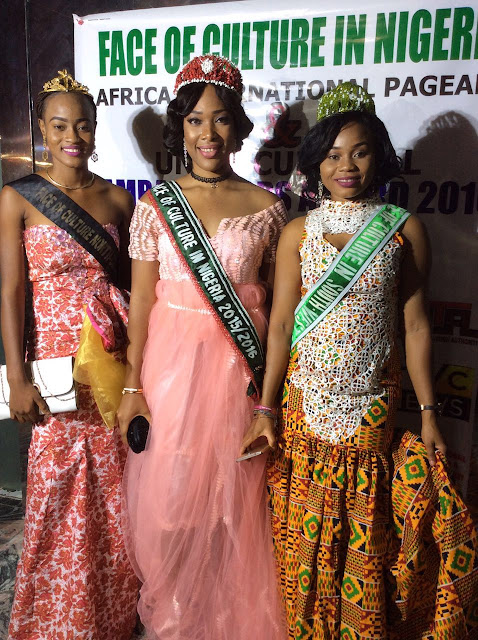 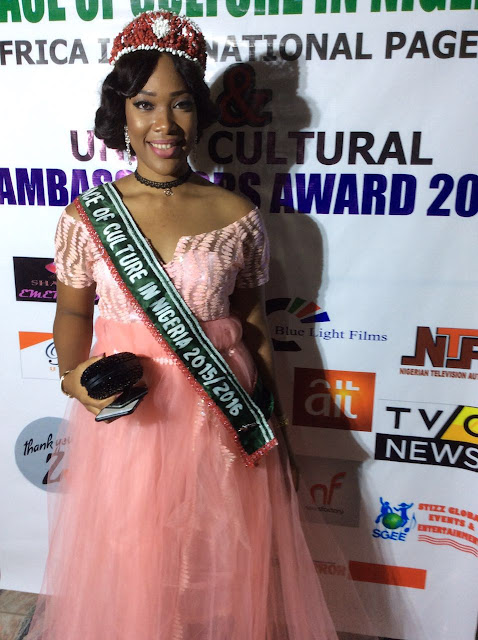 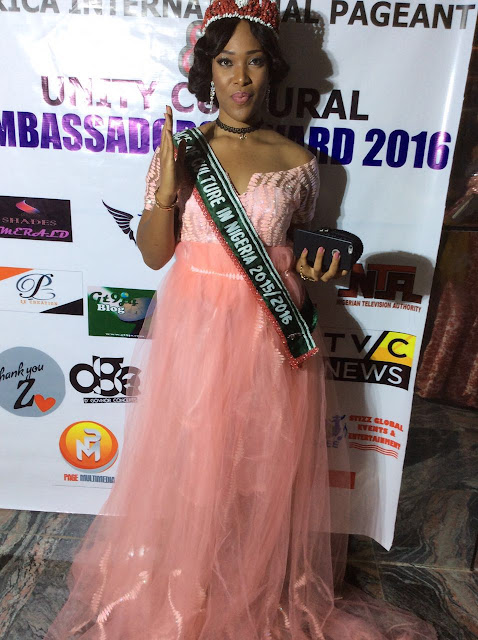 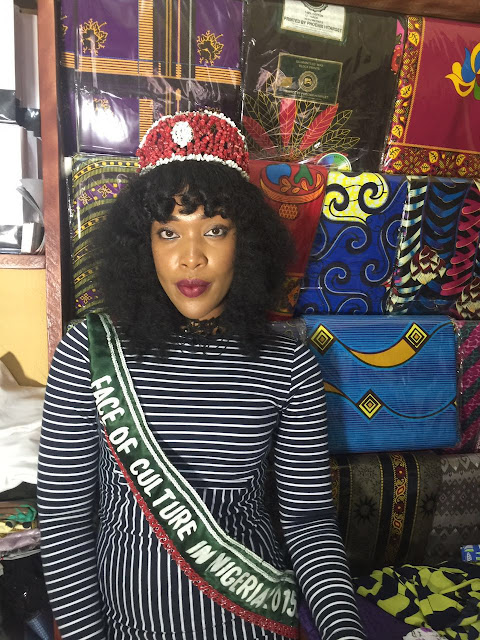