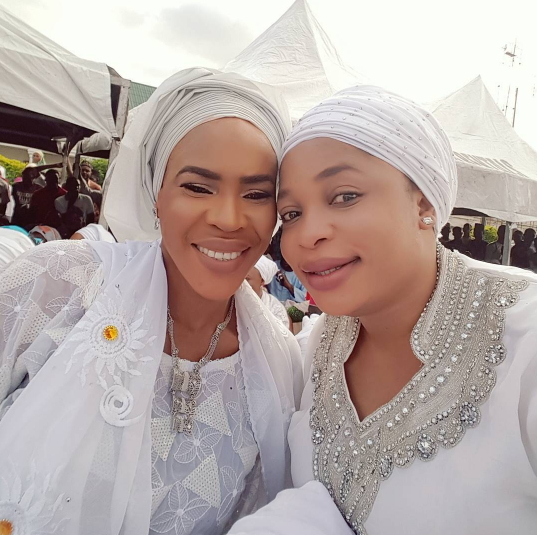 The veteran Nollywood actress who converted to Islam several years after she married movie maker Saidi Balogun has been honoured for her dedication to her faith.

Faithia Williams was honoured by an Islamic society in Ijebu Ode yesterday with a new title ‘Atesin se Adinni’.

Here are some photos from the ceremony 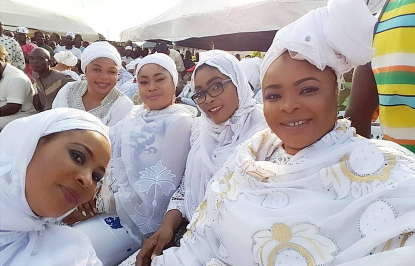 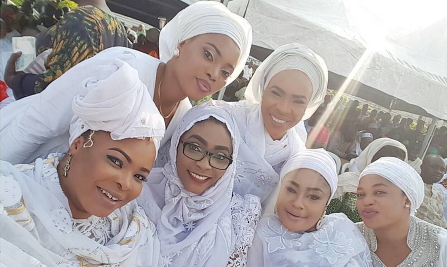 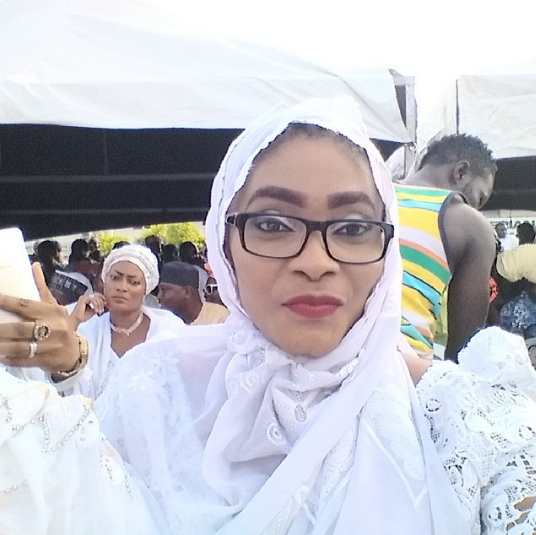 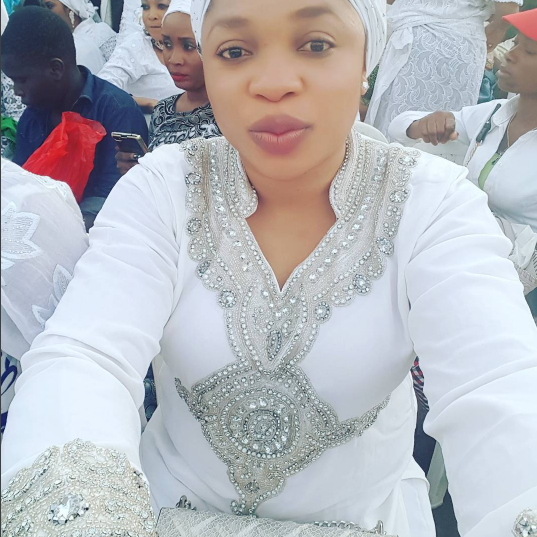 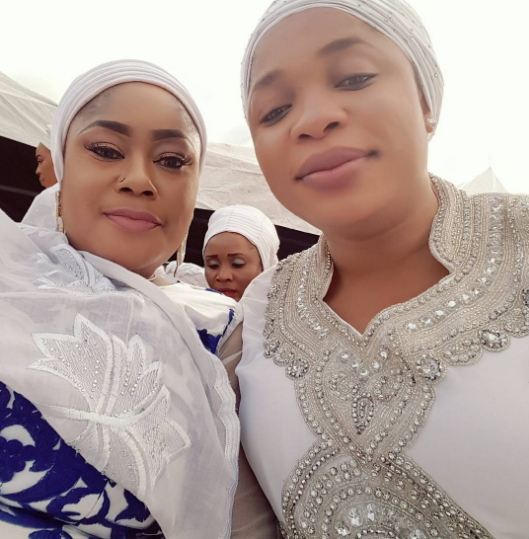