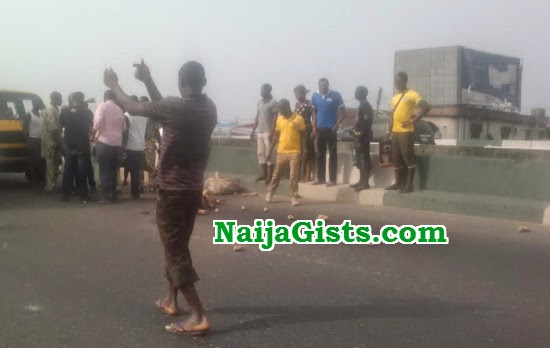 According to an eyewitness, Isura, a fatal accident involving a passenger bus and a Toyota Highlander SUV coming from Ketu claimed a life over the weekend.

Isura claimed that 3 women fell from the danfo bus after it collided with the speeding SUV. 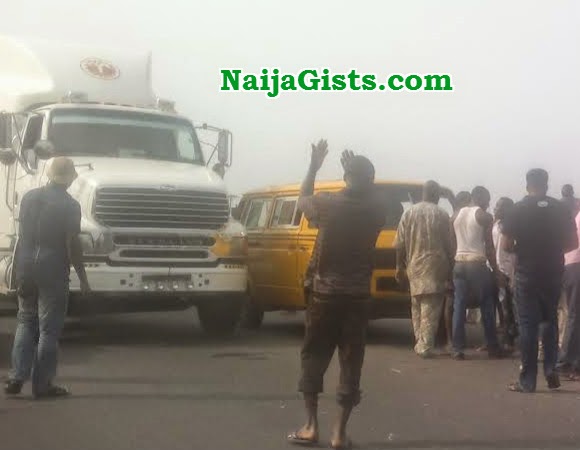 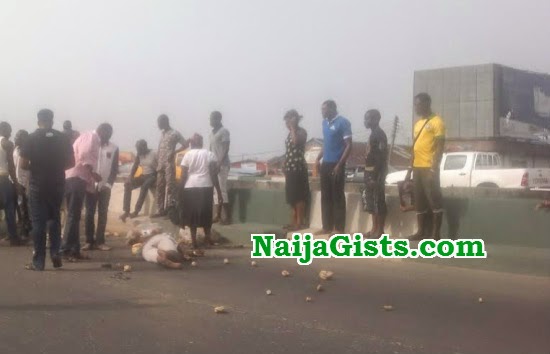