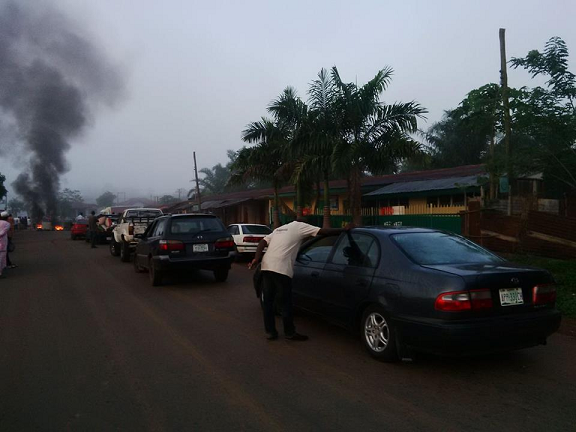 The All Progressives Congress (APC) in Ekiti State has described as untrue reports that the convoy of the APC lawmakers killed a man at Efon Alaaye-Ekiti on Tuesday.

It said that the report by Governor Ayodele Fayose’s media aide, Lere Olayinka, alleging the lawmakers’ convoy killed a man was the figment of his imagination and one in the series of media spins he had been selling to the unsuspecting public to mislead the people to get sympathy.

Reacting to ‎social and electronic media reports of the purported killing, the Special Adviser on Media to Speaker Omirin, Wole Olujobi, said the governor’s aide was in a familiar terrain of mindless propaganda to mislead the public.

“The truth is that no one was killed. Nobody saw a dead body on the way up to Itawure junction where the soldiers disallowed us to pass. Itawure junction is not the same as Efon-Alaaye, so we don’t know where he got his story.

“However, we heard that Fayose removed a dead body from the mortuary and presented it to Efon people, claiming that Honourable Folorunso Ogundele, a member of the House of Assembly and an indigene of Efon-Alaaye, was the one who pulled the trigger to kill a fellow Efon-Alaaye man in order to instigate violence in the town against him,” the statement explained.

It added: “For those who know Fayose very well, this story is typical of his rabble-rousing tactics to cause mob action against opponents.

“It is gratifying that the people were able to quickly decipher that Fayose was up to a mischief to set brothers against brothers.”

It added that sources later confirmed that the soldiers were allegedly under a firm instruction of Brigadier-General ‎Aliyu Momah to disallow the lawmakers from passing through the check-point.

It said that General Momah, whose voice was heard among those that were implicated in the leaked audio tape detailing Ekiti election fraud, is the Commander of the Battalion where the soldiers at the check-point‎ are attached. 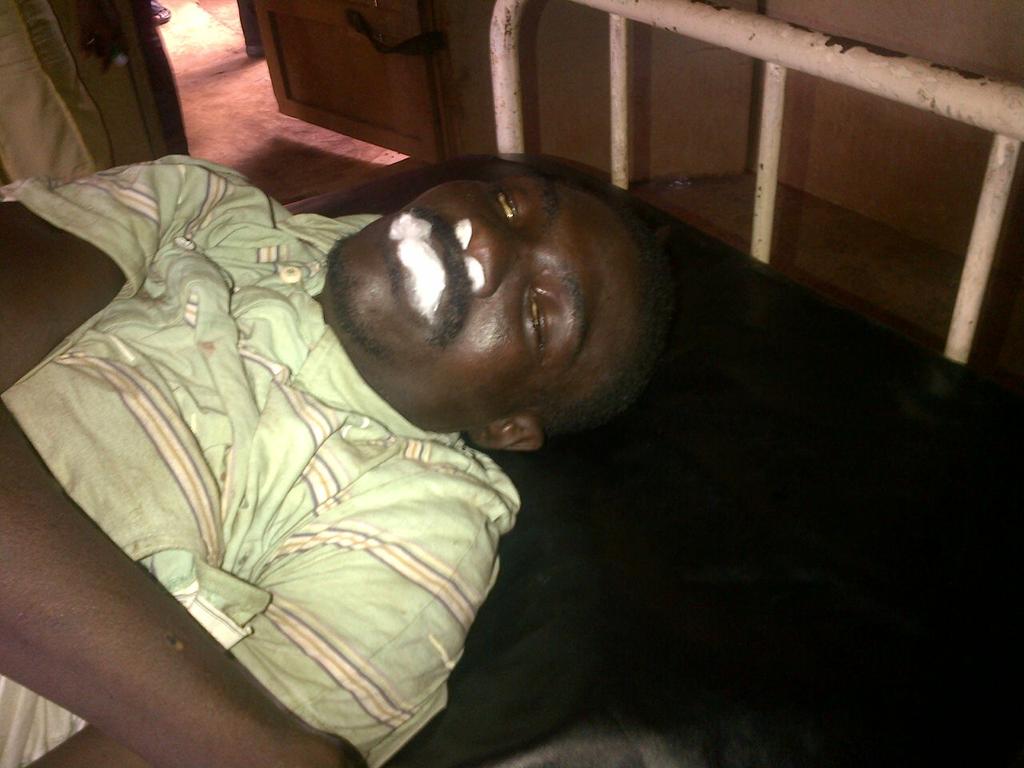 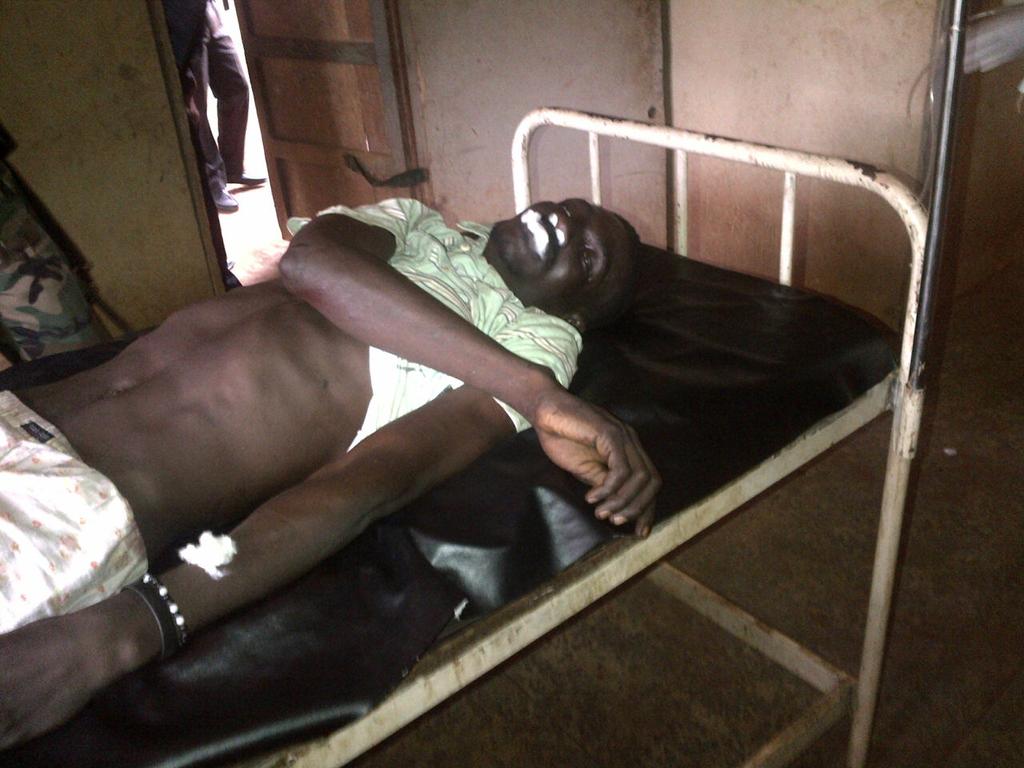 Recovered from them are 250-litre container of petrol, a container of acid, guns, axes, cutlasses and charms. They were also in possession of fake US Dollars and a parcel of Indian hemp.

The thugs were arrested about 200 meters to Ekiti State House of Assembly where they planned to storm the Assembly to attack APC lawmakers.

Scores of other suspected thugs escaped arrest as they abandoned their vehicle and fled to the bush.

[Reported By Wole Olujobi, The Nation]