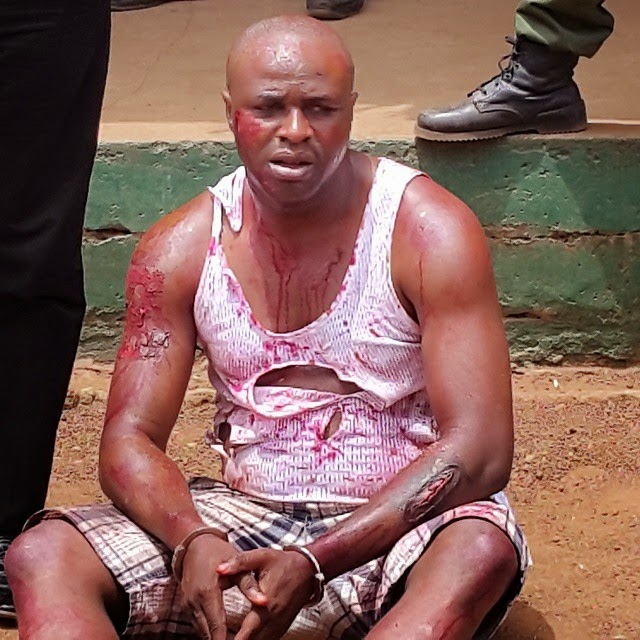 These are photos of Femi Adebayo doing what he likes best on the set of an upcoming Yoruba movie titled Gbewiri Meta.

The actor played the role of a notorious robber that fell into the trap of police after committing several atrocities with 2 of his gang members. 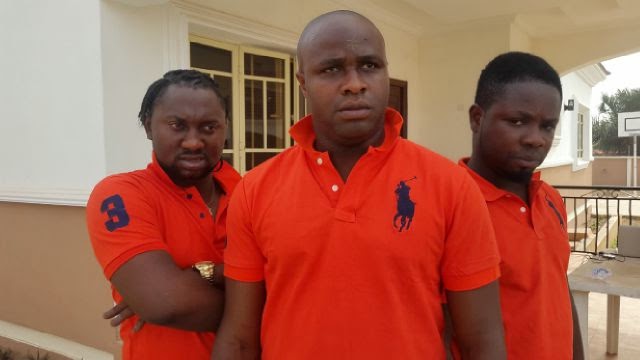 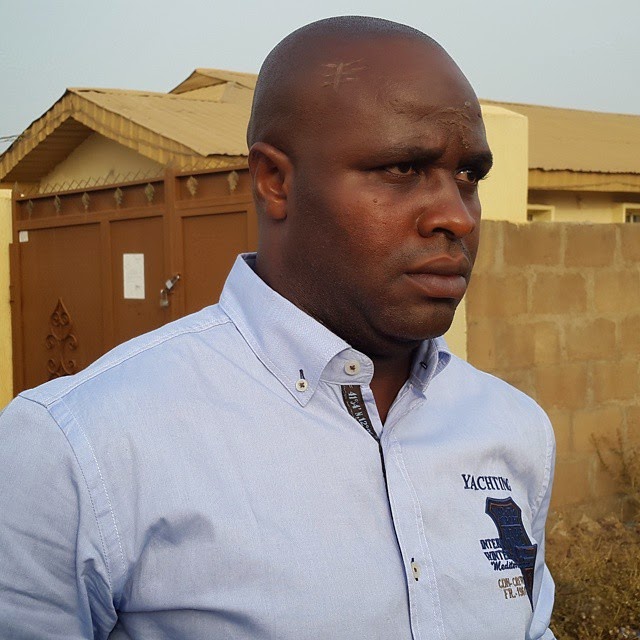 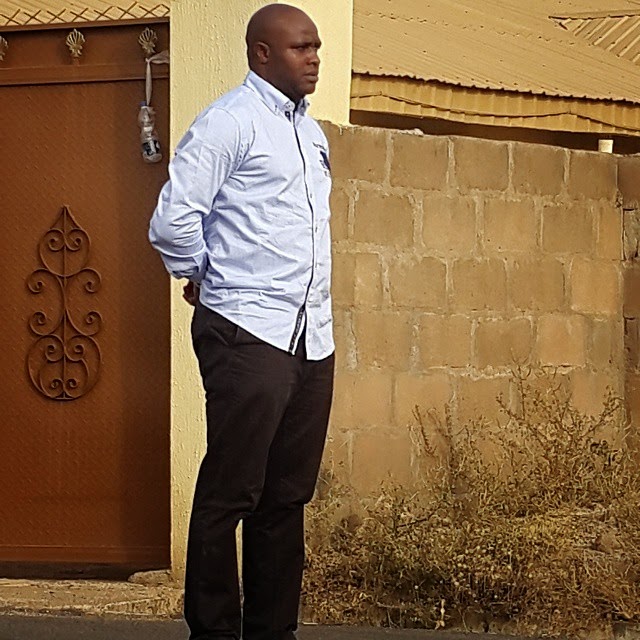 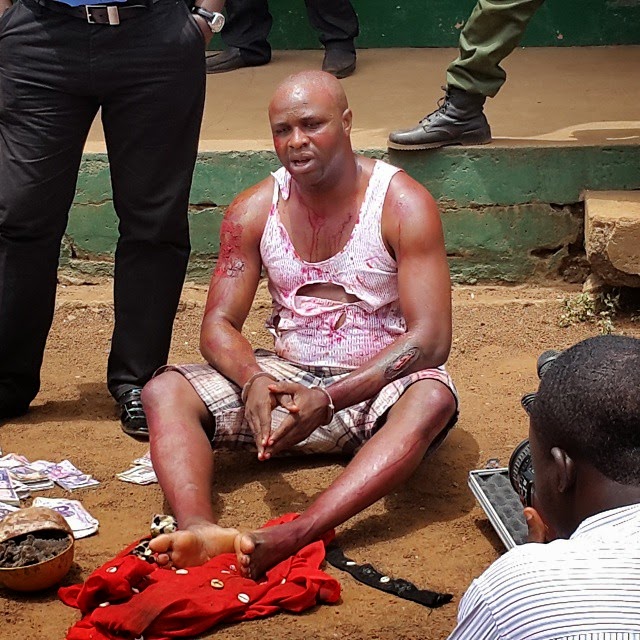 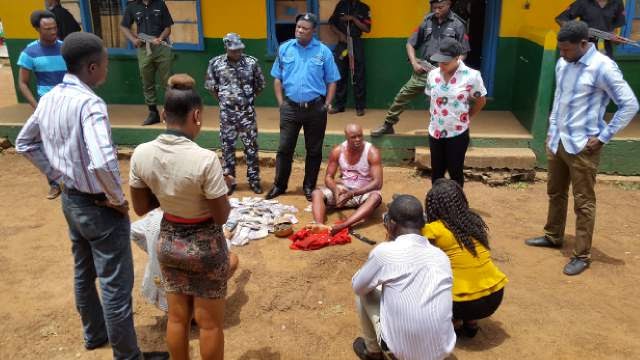 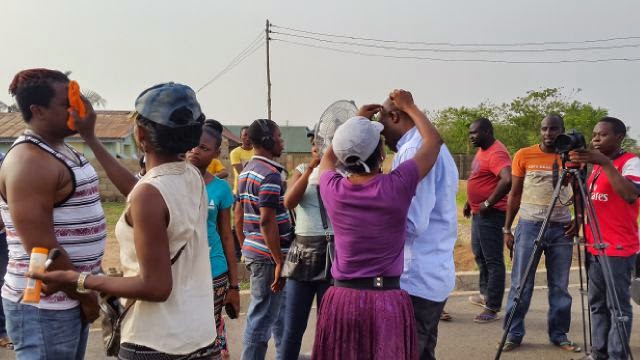