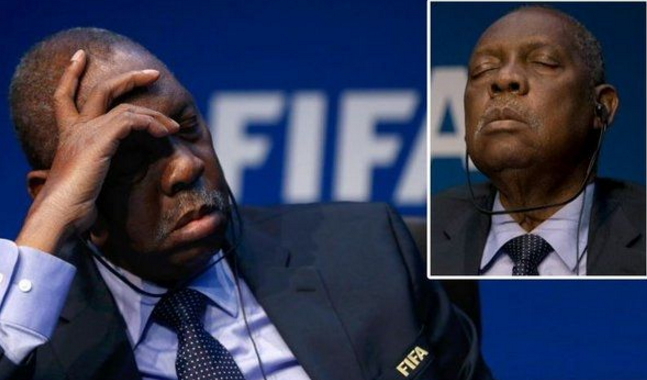 The elderly man was caught snoozing off midway into the press briefing. 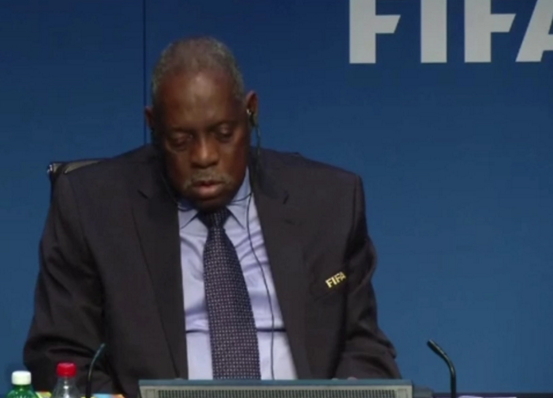 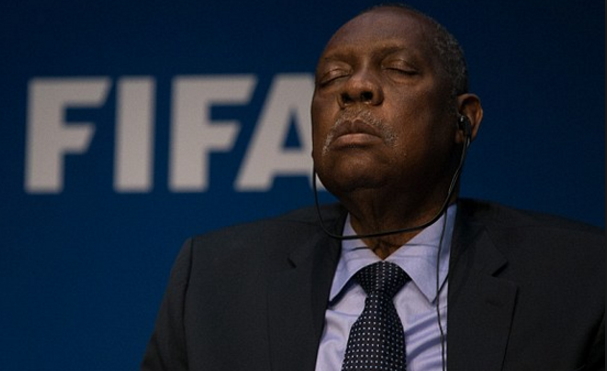 There has been widespread reaction on social media, many hailing him for having the guts to sleep at his own pres conference and others wondering if he is fit for the position.

Issa Hayatou has joined the likes of Mugabe who is fond of sleeping at important functions.