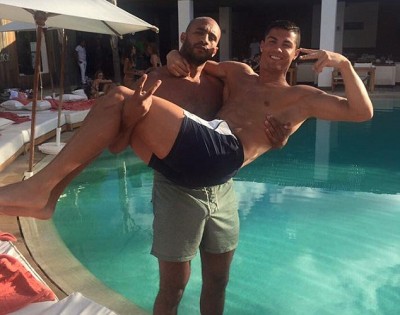 Although the Real Madrid star has dated several women in the past, reports are not claiming he is now seeing a man.

Badr and Ronaldo have been spotted together severally in suggestive postures which is fast corroborating the gay rumour.

The footballer has been making frequent visits to Morocco since he met Badr Hari.

Check out more cozy photos of the duo 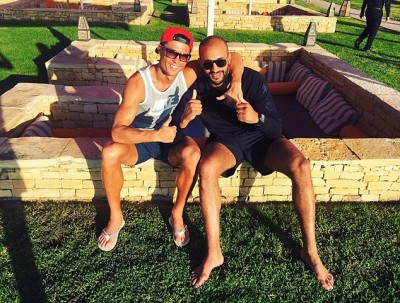 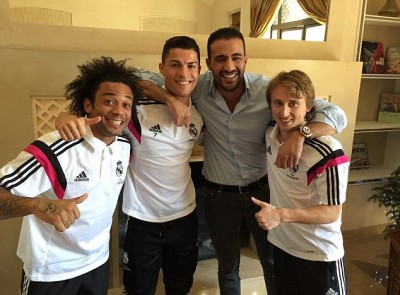 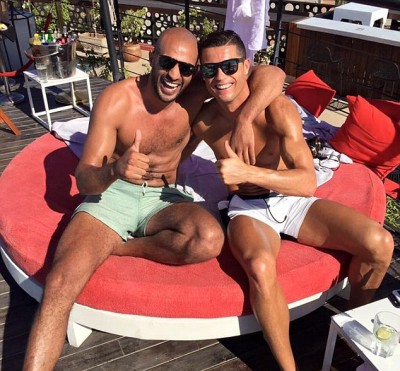